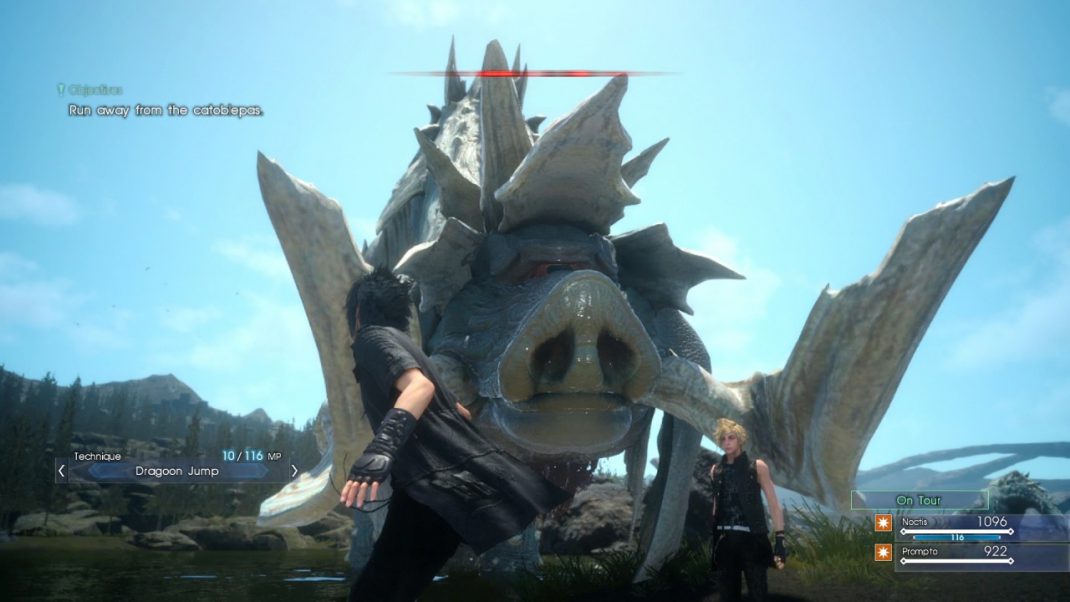 The “Booster Pack” (Free Version) that includes the Magitek Exosuit will be released at a later date.

In another new update released this week, two new music tracks from the upcoming action-RPG NieR: Automata™ (“Song of the Ancients/Destiny,” “Weight of the World”) have been added to the music player in FINAL FANTASY XV, letting players enjoy the atmosphere of the game’s world while driving the Regalia, walking around or riding a chocobo®. Several other additions and improvements include:

Previously exclusive as a pre-order bonus, A KING’S TALE™: FINAL FANTASY XV will be available as a free download for all players starting March 1st via the Xbox Games Store and the PlayStation®Store. Taking place a fictitious 30 years before the events of FINAL FANTASY XV, the game features retro-style graphics centered around a fast-paced combat system with influences from modern gaming. The in-depth combat system blends intense attacks, devastating magic, mighty summons and unique companion attacks into a singular gaming experience through three diverse locations in the world ofFINAL FANTASY XV.