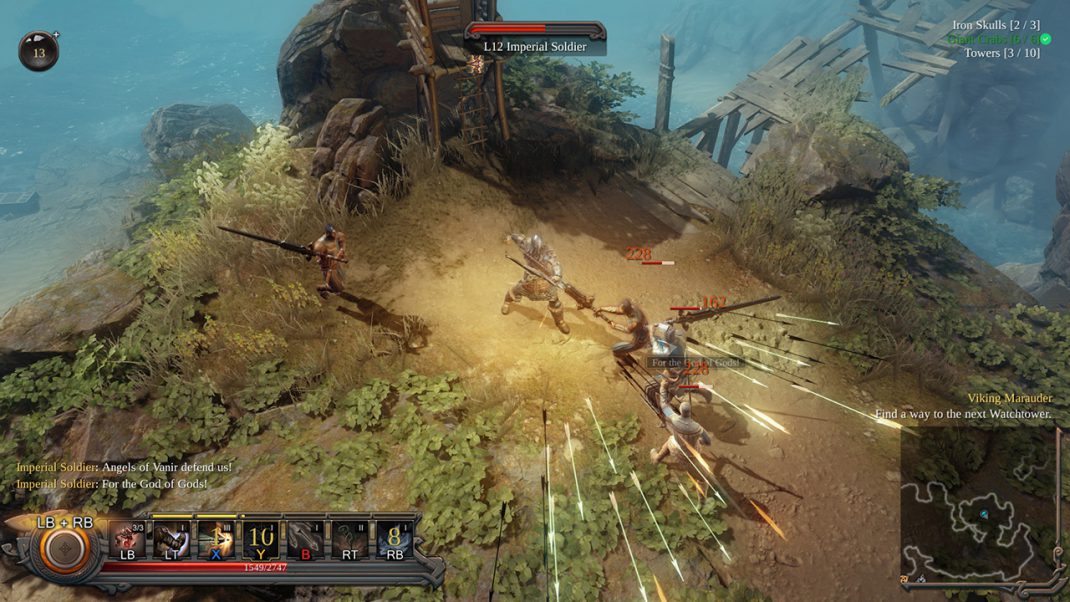 Ridgewood NJ, February 15, 2017 – Sharpen your axes and ready your spells: Kalypso Media is excited to reveal the release date of upcoming action RPG Vikings – Wolves of Midgard digitally on March 24th 2017 for Steam (Windows PC) and March 28th 2017 for physical retail and digital consoles, as well as a Viking-sized hoard of goodies available to players that pick up a boxed copy of the game on their platform of choice. Customers that secure a boxed retail copy of Vikings – Wolves of Midgard on PlayStation®4 or Xbox One will receive a Special Edition that includes digital soundtrack and digital artbook. Meanwhile, Windows PC customers will receive the digital soundtrack and digital artbook as well as an exclusive DLC pack containing an additional outfit for both male and female warriors, consisting of an additional tattoo, hairstyle and clan symbol, as well as a new beard style for male characters and tribal jewelry for female characters. Steam users can pre-purchase at a 15% discount, while also receiving the digital soundtrack, digital artbook and the DLC costume pack.

To celebrate the announcement, Kalypso has also prepared a new multiformat trailer showing off the latest brutal gameplay footage ahead of release