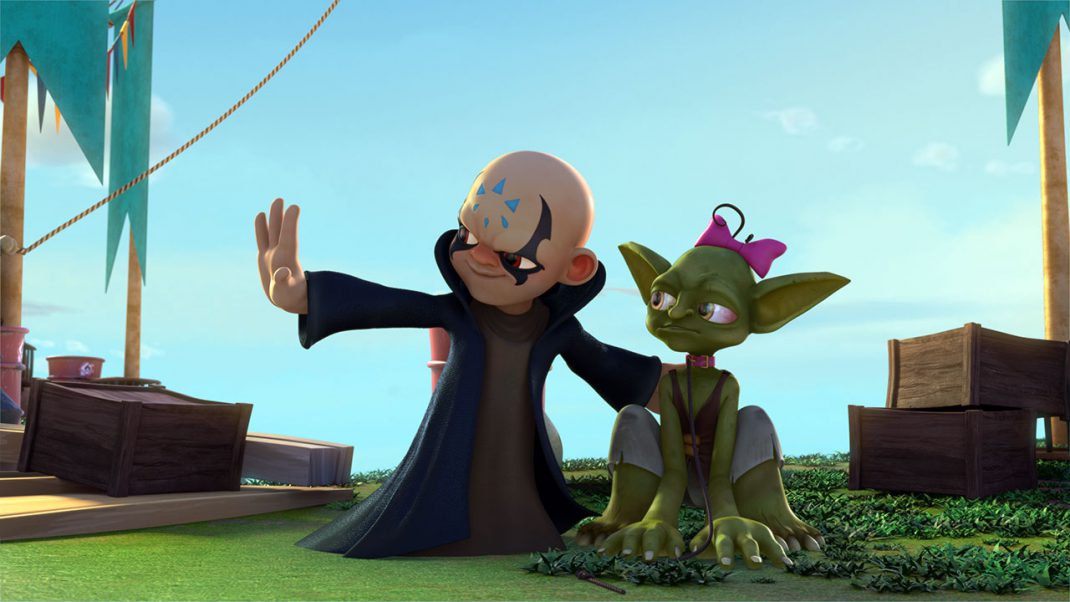 “Activision Blizzard Studios celebrates the opportunity to bring another season of quality programming to families around the world,” said studio Co-President Nick van Dyk. “We are thrilled to continue our partnership with Netflix on this iconic franchise.”

Season 3 will launch in 2018. This year, audiences can enjoy Season 2 of “Skylanders Academy,” which brings back Justin Long as Spyro, Ashley Tisdale as Stealth Elf, Jonathan Banks as Eruptor and Norm Macdonald as Glumshanks.

“Response to the show has been incredibly enthusiastic, and we’ve taken a lot of creative inspiration from fans’ excitement,” said studio Co-President Stacey Sher, “We have a lot of fun in store for season three and are thrilled to give audiences even more of the characters they love.”

Based on Activision Blizzard’s record-breaking $3.5 billion Skylanders® game franchise1, “Skylanders Academy” is high quality entertainment for the whole family. This Netflix original series follows the heroic adventures of Spyro, Eruptor, Stealth Elf, Jet-Vac and Pop Fizz as they travel the vast Skylands universe, protecting it from evil-doers. The award-winning Skylanders franchise, created by Toys for Bob, has sold through more than 300 million toys since pioneering the toys-to-life category in 2011(1), and late last year Activision launched Skylanders® Imaginators, the latest innovation in the franchise.

Activision Blizzard Studios launched last year to create original content based on the company’s extensive library of iconic and globally-recognized intellectual properties, which includes some of the most popular entertainment franchises in the world. “Skylanders Academy” is the first production by Sher and van Dyk, who are joined by Activision Blizzard CEO Bobby Kotick as the series’ executive producers.