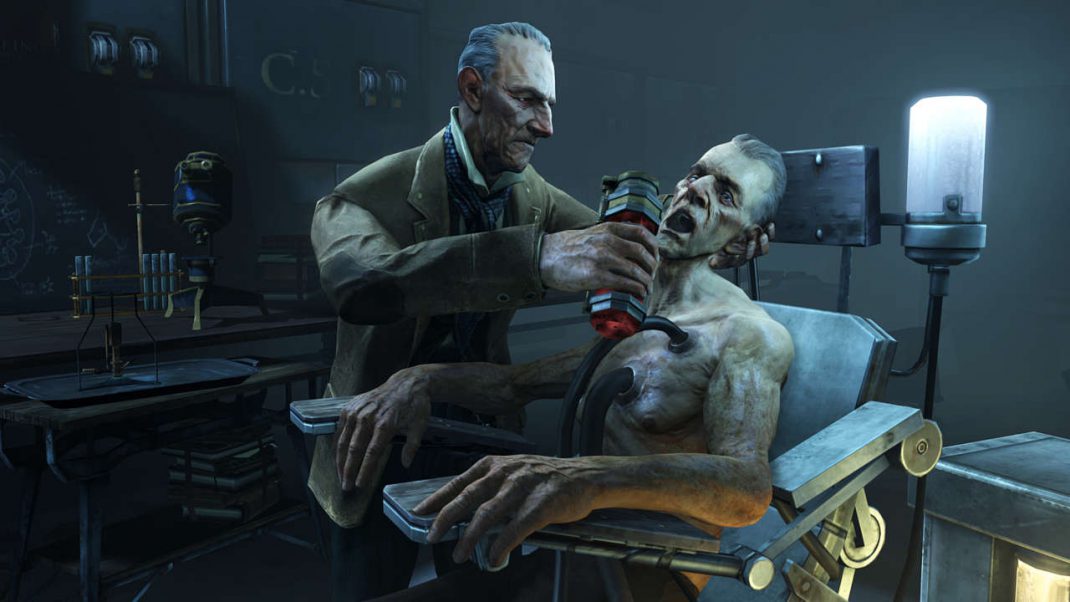 Dishonored 2 now offers even more freedom of choice and options to play your own way with the additional Custom Difficulty settings. Further customize your experience with the more than 20 different sliders to tailor everything from how quickly Sleep Darts take effect to how many active enemies are likely to attack you at once. A special slider is also included in the Custom Difficulty settings for those seeking the ultimate challenge with Iron Mode. Toggle on Iron Mode when starting a new game and, without manual saves or loads, live with the consequences of your actions or face permadeath because of them.

Additionally, with Mission Select, you’ll be able to select and replay any mission you unlock after the update is installed, retaining the status of your playthrough at the start of that mission – giving you a better shot at nailing that Ghost or Clean Hands run.

When the mad witch Delilah seizes the throne the fate of your Empire is left hanging in the balance, how far will you go to hunt down your enemies – and take back what’s yours? Will you choose to play as Empress Emily Kaldwin or the royal protector, Corvo Attano? How will you combine your powerful supernatural abilities, weapons and gadgets to eliminate your enemies?

Dishonored 2 is rated M for Mature by the ESRB. For more information on Dishonored 2 visit: dishonored.bethesda.net.