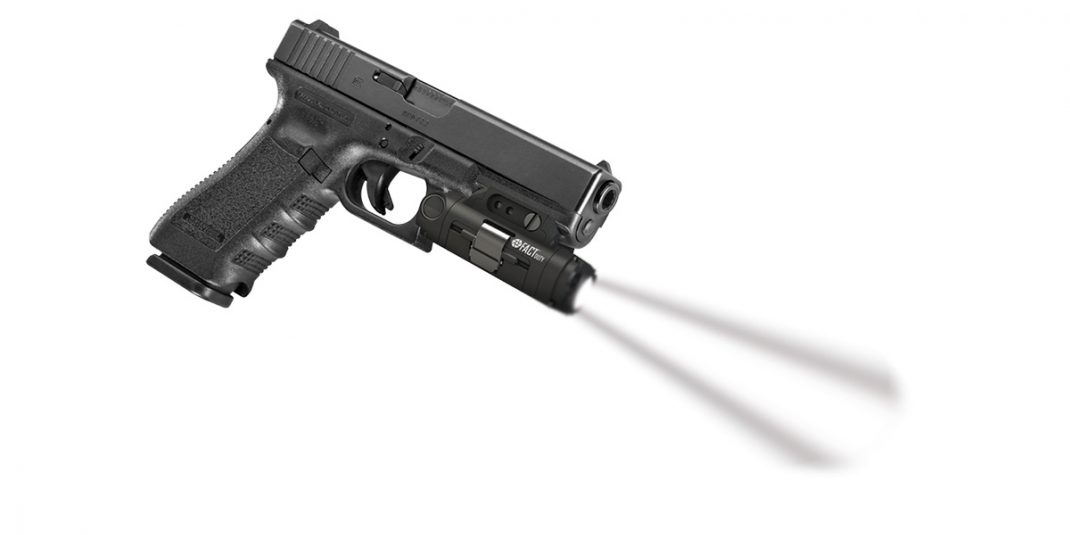 Minneapolis, MN—January 16, 2017 — Viridian Weapon Technologies™ officially announced today at SHOT SHOW 2017 a revolutionary new product category that fills a crucial gap, not only within the firearms industry, but for society as a whole.  Introducing FACT™ weapon-mounted cameras for law enforcement, conceal and carry, and self-defense.

“No product introduction at SHOT SHOW 2017 is more relevant than FACT,” said Viridian® President and CEO Brian Hedeen. “FACT can reveal what really happened in situations when a firearm is involved.” Hedeen went on to say, “FACT is not a replacement for a body camera; but with it being uniquely positioned under the muzzle of a firearm, the high definition video and audio captured by a FACT camera may better tell the real story of what occurred. Who knows, the footage might even be powerful enough to stop a riot before it starts.”

FACT™ [Fast Access Camera Technology] is designed for law enforcement, private security and the legally armed citizen and incorporates Viridian’s proprietary INSTANT-ON® activation to ensure the HD video and audio capture automatically records every time the weapon is out of the holster.

Three different FACT models will be introduced in 2017.

For more information, go to www.ViridianWeaponTech.com/FACT.