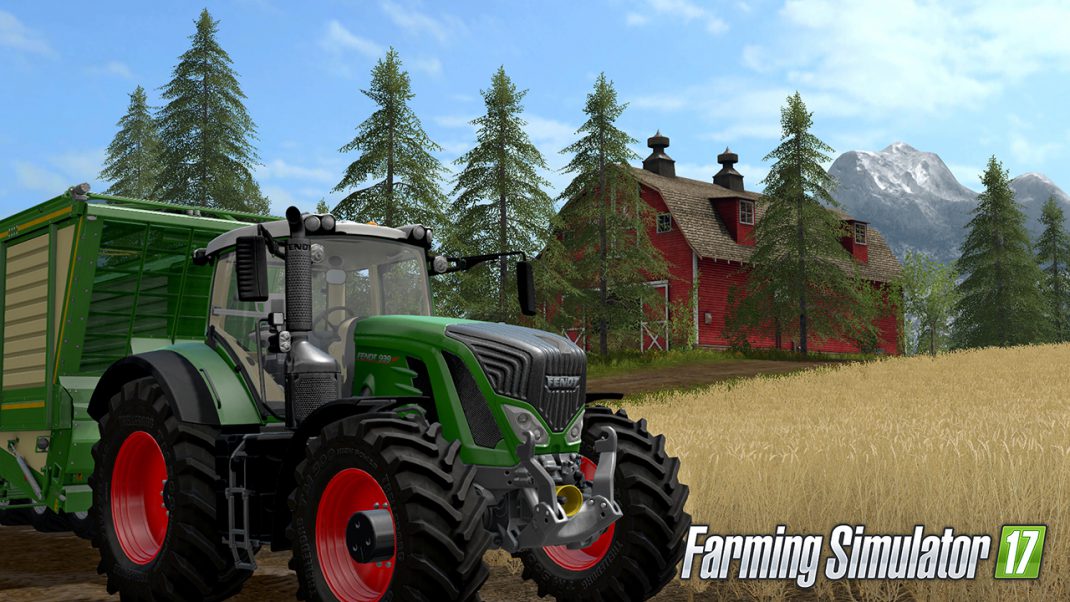 January 17, 2017 – After having enticed millions of players on PC and consoles, Farming Simulator comes back in 2017 with exciting new announcements.

Immerse yourself in Farming Simulator 18, the premiere pocket farming experience in gaming. Farming Simulator 18 gives you access to a huge selection of over 50 farming vehicles and machines, faithfully recreated from over 30 of the biggest names in the industry, including AGCO’s most respected brands: Challenger, Fendt, Massey Ferguson, and Valtra.

More information to come for Farming Simulator on Nintendo Switch™.