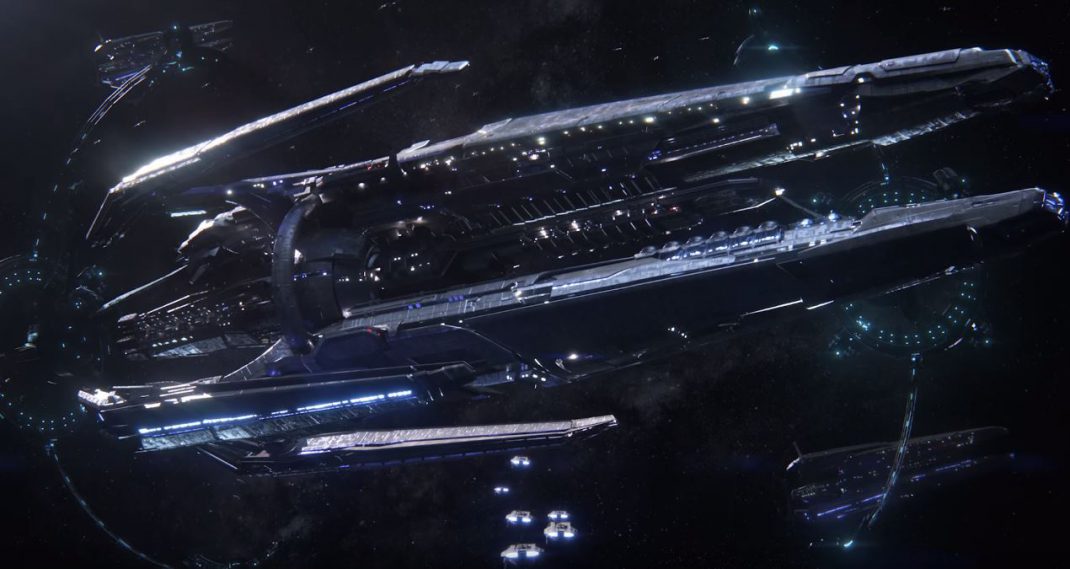 The new Andromeda Initiative briefing video can be viewed and shared with your readers via the following link: https://www.masseffect.com/andromeda-initiative/training-hub/arks-and-nexus

Fans can sign up for the Andromeda Initiative and receive news alerts for Mass Effect: Andromeda here: http://x.ea.com/25657

Last night at The Game Awards in Los Angeles, Bioware’s general manager, Aaryn Flynn, also took to the stage to unveil a brand-new gameplay walkthrough video for Mass Effect: Andromeda. Providing the first extended look at gameplay, the video highlights the array of planets and vast locations players will visit as they take on the role of Pathfinder. From the fresh new characters, races and alien wildlife to the dynamic combat and deep crafting system, players will experience the acclaimed Mass Effect series like never before in Mass Effect: Andromeda.