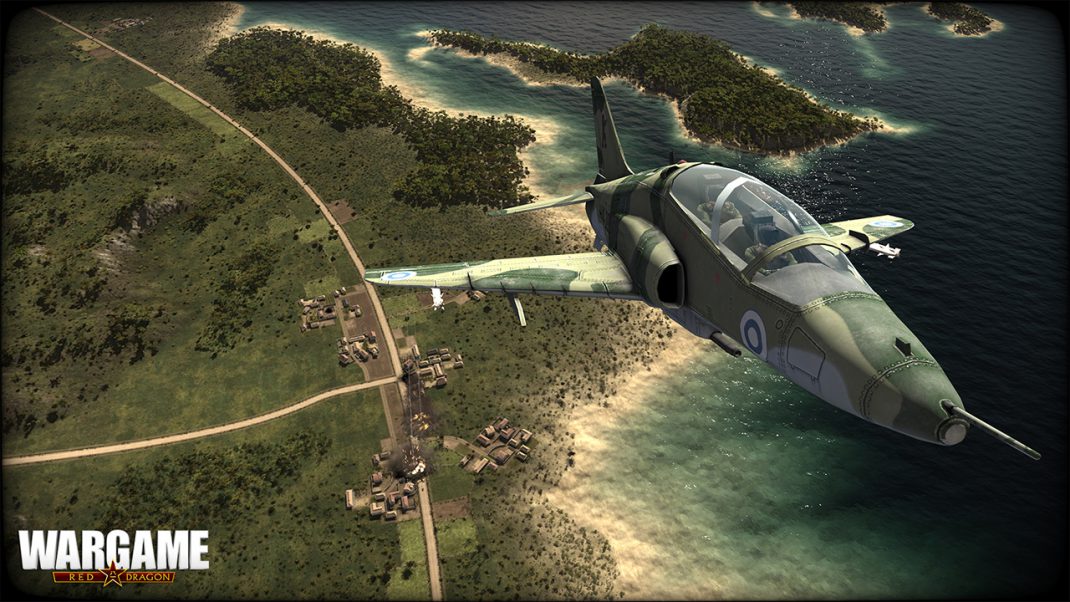 December 1, 2016 – Wargame: Red Dragon is still alive and well thanks to its amazing community and the support of its developers. The million-selling series Wargame is back with a Double Nation Pack DLC introducing two new REDFOR Armies: Yugoslavia & Finland. As voted by the community, these two nations come to reinforce the PACT side of Wargame: Red Dragon, bringing up to 186 new gorgeous units to add further strategic depth to Eugen Systems’ spectacular RTS.

The Yugoslav People’s Army is a highly-mechanized fighting force, with powerful tanks and IFV backed up by a wide choice of versatile SAM/SPAAG weapon systems and many indigenous assault aircrafts. It features four variants of the M-84 MBT as well as heavier tanks such as the M-91 Vihor. Yugoslavia also fields many variants of BOV wheeled armored vehicles, M-60 APC, M-80 IFV… The Yugoslav Air Force introduces no less than four indigenous planes (Jastreb, Super Galeb, Orao & Novi), modeled in-game into seven variants. Yugoslavia is playable in a coalition with Czechoslovakia. 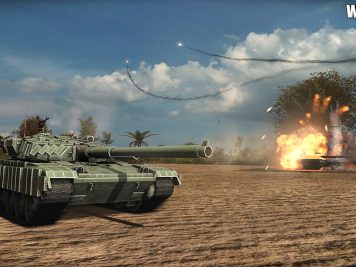 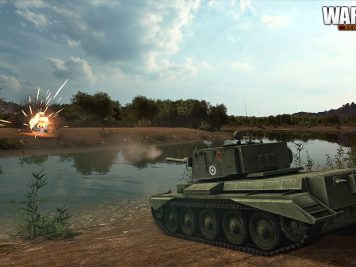 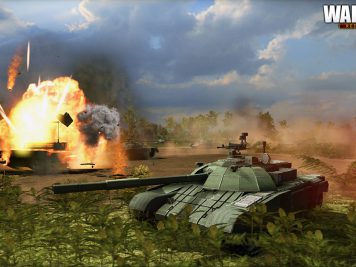 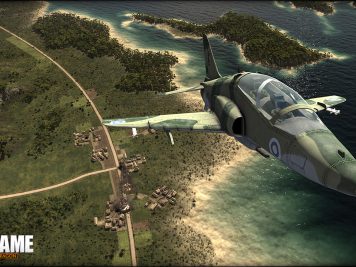 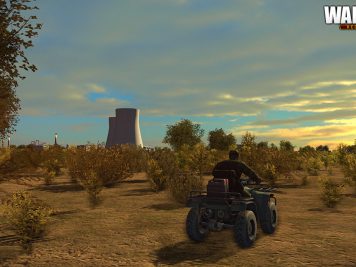 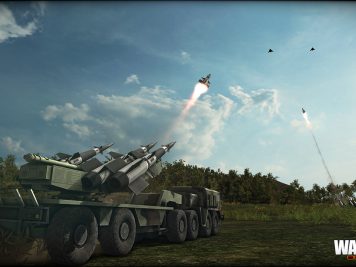 But Yugoslavia is not arriving alone, as the Finnish Army is also available in this new Nation Pack! It features excellent reconnaissance (a small army by itself!), providing a wide array of choices, ranging from the stealthy to the powerful. Finland introduces a new unit type: ATV riders, with the FDF Mönkijä, a small & elusive jeep! A strong infantry line-up backs up this recon force, with a large selection of shock troopers & commandos with CQC MG, giving Finland an uncanny ability at clearing urban areas & woods. The Finnish Army’s lineup also features a wide range of tube artillery, from heavy mortars, such as the TelaKrH 66, the Gvozdika, to modernized MBT such as the T-72M1MOD. And let’s not forget the iconic StuG III, a.k.a “Sturmi” !

Since its release, Wargame: Red Dragon has added the following DLC :

New bundles are also made available today on Steam :

This Double Nation Pack : Reds is available now on PC. Enjoy up to 75% off on Steam for the whole Wargame Franchise until December 5th.