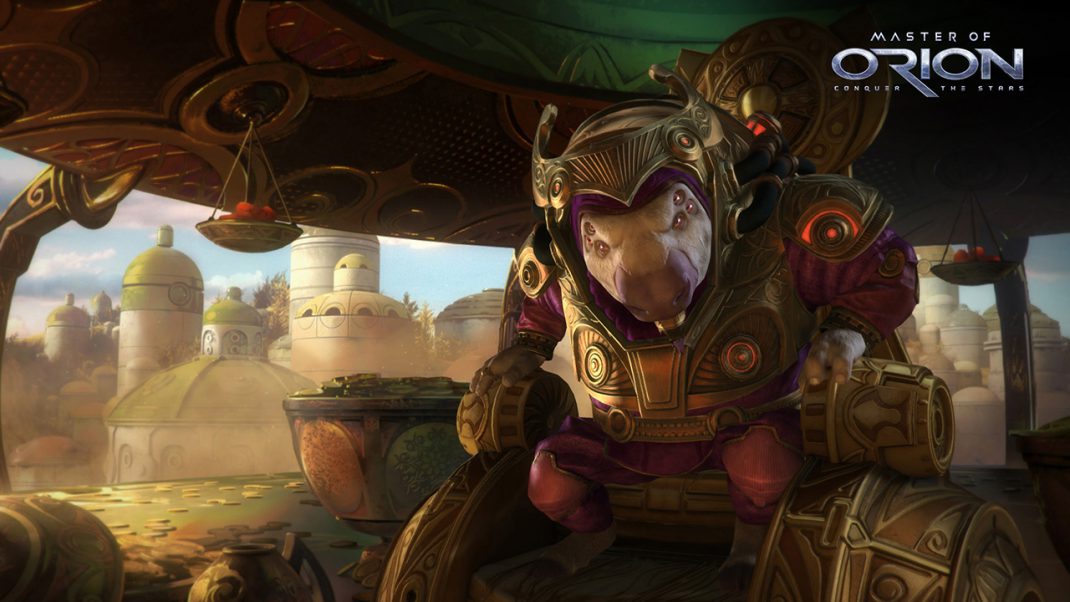 Master of Orion Gets Revenge of Antares DLC on Dec 1

November 18, 2016 — The battle to conquer Orion is set to become even more challenging. On December 1, Master of Orion’s anticipated “Revenge of Antares” DLC will become available, giving access to independent civilizations, a new victory condition and more. The expansion also introduces three new playable races to the massive galaxy. Arriving in the DLC expansions are the Trilarians, Gnolam, and Elerians—formidable aliens that will open up new paths to victory as commanders strive for dominance of the galaxy.

“We’re excited to introduce new content for players of Master of Orion,” said Jacob Beucler, Publishing Product Director for Master of Orion. “They will find themselves in a new environment, filled with new challengers, adventures and enemies to face off with or forge an alliance with. This content will add new dimensions to the game’s already robust lore.”

Three of the newly available races (Trilarian, Gnolam and Elerian) can be purchased in a single bundle. With the addition of these playable races, the possibilities and strategy multiplies as players forge their galactic destiny in even more unique ways.

Additionally, as a response to the dedicated Master of Orion player community, a free expansion will also be offered to all players. This expansion deepens the gameplay by allowing them the ability to recruit new leaders to their side, battle the fourth new, non-playable race, the Antarans, and interact with independent civilizations. 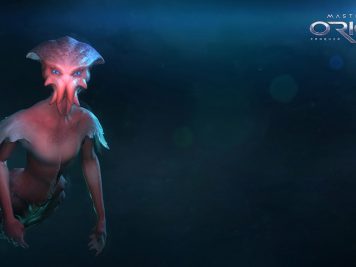 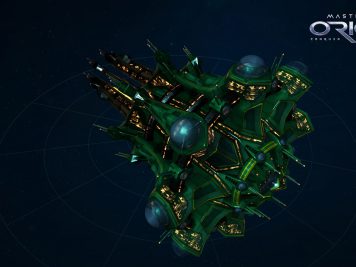 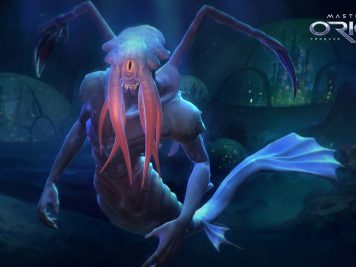 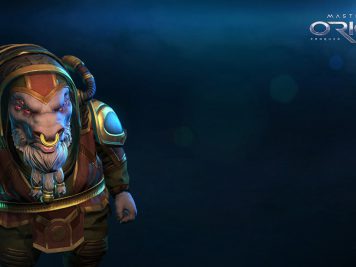 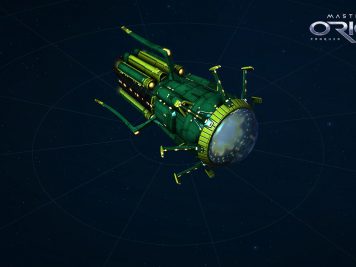 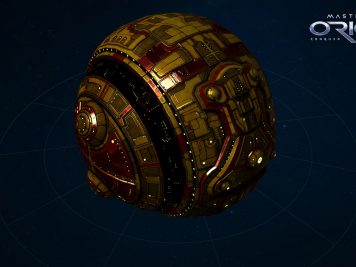 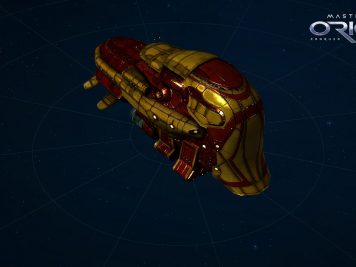 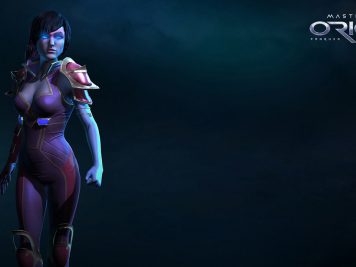 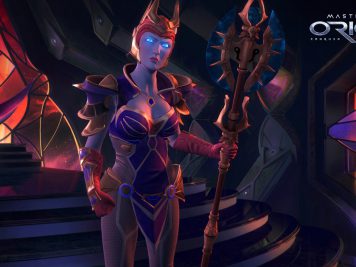 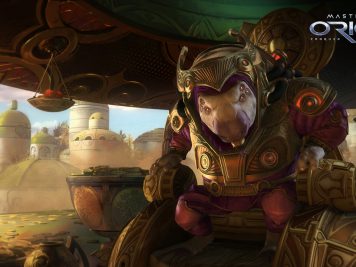 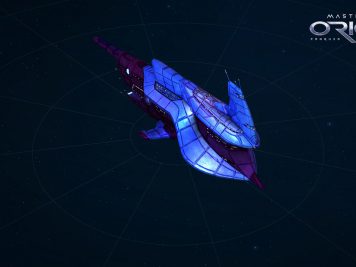 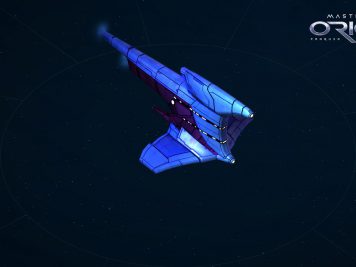 So, just who are these new alien races and what roles do they play in Master of Orion? The aquatic Trilarian are a peaceful race that has abandoned the concept of war. However, when a true threat presents itself, their resolute honor compels them to fiercely fight for their objective.

The Gnolams are known as the most skilled traders in the galaxy, basking in the decadence that their wealth and luck brings them. This charmed race is the constant benefactor of good fortune, making them great allies or cunning enemies.

The elegant yet xenophobic Elerians, present an interesting and exclusive aspect to the game. They will trade and communicate with other races, yet reject any potential negative alien influence on the Elerian culture. This resistance to all outside cultures makes them uncompromising foes.

The Antarans are a mysterious race genetically engineered by ancient and unknown masters. In time, they have become deeply war driven, bent on a fervent path of galactic expansion. Heavily militarized and despotic, the Antarans move through the galaxy bending all they encounter to their will.

Master of Orion DLC will be purchasable for $9.99 via Steam and GoG.com

For more information on Master of Orion visit: