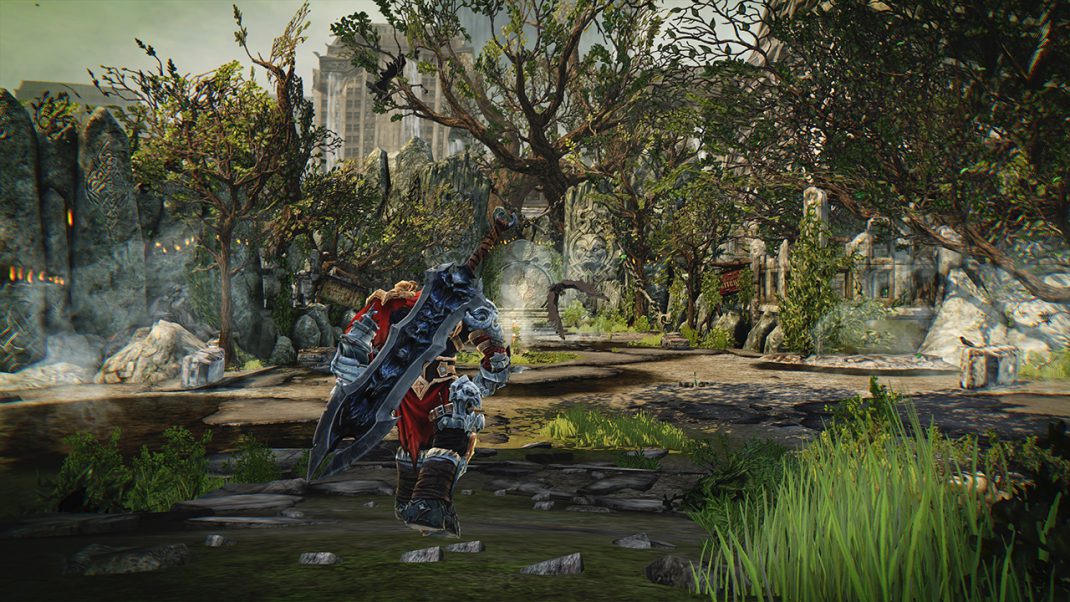 On November 22, Darksiders Warmastered Edition will release on Sony’s Playstation®4, and Xbox One, the all-in-one games and entertainment system from Microsoft.

The PC version will be released on November 29, and Nintendo’s Wii U™ version (both retail and digital) will follow at a later stage. Information on the release date will follow soon.