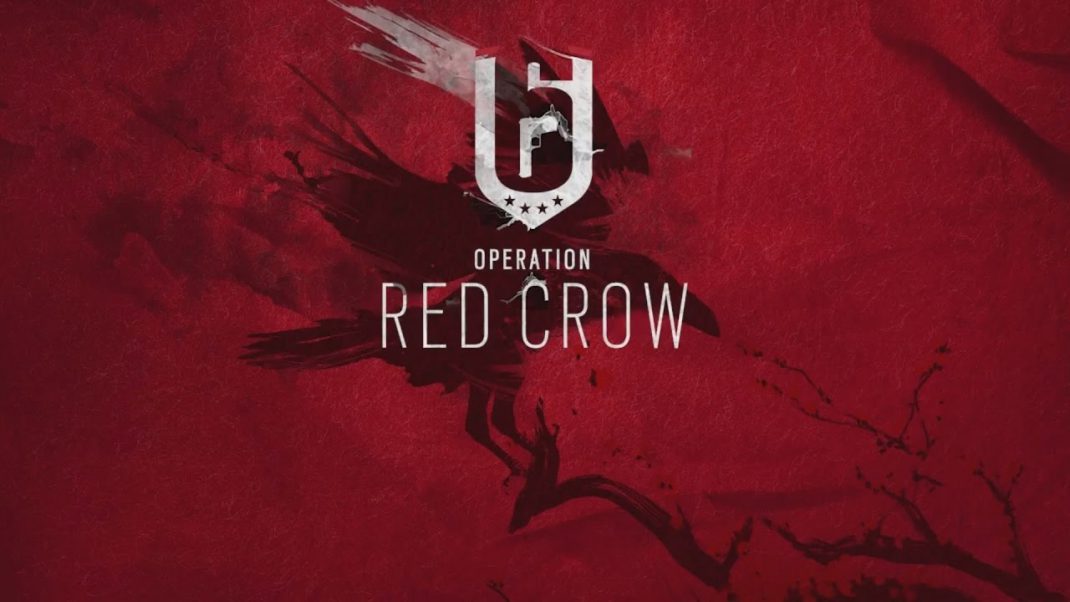 SAN FRANCISCO – November 10, 2016 – Today, Ubisoft® announced that Operation Red Crow, the fourth major update for Tom Clancy’s Rainbow Six Siege will be available on November 17 for Xbox One, Sony Playstation®4 computer entertainment system and Windows PC. In line with the studio’s commitment to provide new post-launch content for the game and complete the Year One road map, this content update introduces a free new map and new gameplay features. Once again two new Operators will be available for Season Pass holders on November 17 and for all players on November 24.

Ubisoft also announced that Tom Clancy’s Rainbow Six Siege will be available for free from November 11 to 13, for the first time on PlayStation®4 system, as well as on Windows PC via Uplay and Steam.

In Operation Red Crow, the Skyscraper map is perched high above the streets of Nagoya, Japan, where Operators have to neutralize an organized crime threat within a Yakuza-filled mansion. Two Japanese Special Assault Team (S.A.T.) Operators, Hibana and Echo, have been enlisted to suppress this menace:

Season Pass owners will benefit from seven days of exclusive access to these new Operators, while all other players will be able to unlock them with their Renown or R6 Credits after the exclusive period.

Further details on the content of Operation Red Crow will be unveiled during the Rainbow Six Pro League Season 3 Finals livestream, which will include the first live demo of the new DLC. To get an exclusive first look at Operation Red Crow, tune in to the livestream at 9:45am PT on Sunday, November 13, here: https://www.twitch.tv/rainbow6

The Rainbow Six Pro League Season 3 Finals will be held on November 12 and 13 at the ESL Studios in Katowice, Poland where the top Tom Clancy’s Rainbow Six Siege players will gather and compete for a $150.000 total prize-pool.

For more information about the game and news on the upcoming title update, Operation Red Crow, please visit: www.rainbow6.com