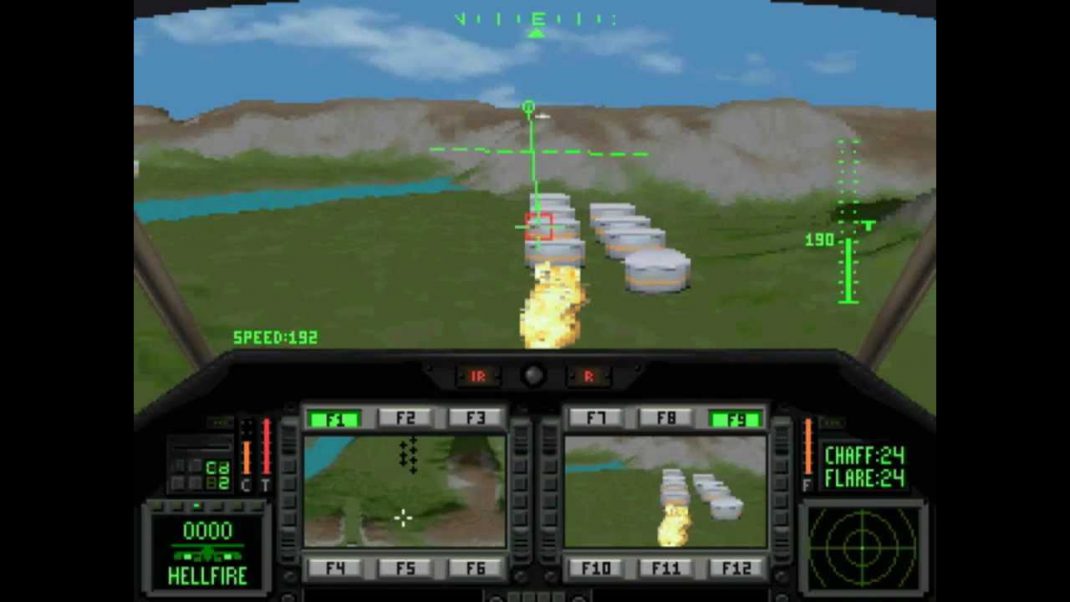 October 24, 2016: Today, THQ Nordic announced that an asset purchase agreement with NovaLogic Inc. containing all games and/or projects owned by NovaLogic Inc has been closed. In essence, that means that they’re back at it again with the acquisition of partly forgotten, but classic game IPs and this time is all about first-person military themed game franchises like groundbreaking and genre-defining Delta Force, Comanche or Joint Ops.

Novalogic’s games struck a strong chord with the market from the late 80s throughout the 00s, with its strong focus on military simulations like for example with the F-22 series, the Comanche series, and, last but not least, the Delta Force series.

“After 30 years of creating ground breaking Computer and Video Games we are proud to pass the baton to THQ Nordic. As individuals, they are enthusiastic gamers and as a company have shown the agility and acumen needed to propel our industry towards a much-needed reset”, comments John Garcia, owner, founder and CEO of NovaLogic Inc. “We are happy to see the franchises we created in such capable hands.”

“NovaLogic pioneered military simulations and military-themed multiplayer shooters with vehicular combat and also clearly targeted at an adult audience,” said Reinhard Pollice, Business and Product Development Director, THQ Nordic. “We are extremely satisfied with the new additions to our portfolio, and also very thrilled about how to continue some of said franchises, we are open for talks in this regard if any developer approaches us with a concept for a potential sequel to any IP.”

Here is an extract of the acquired franchises and brands: