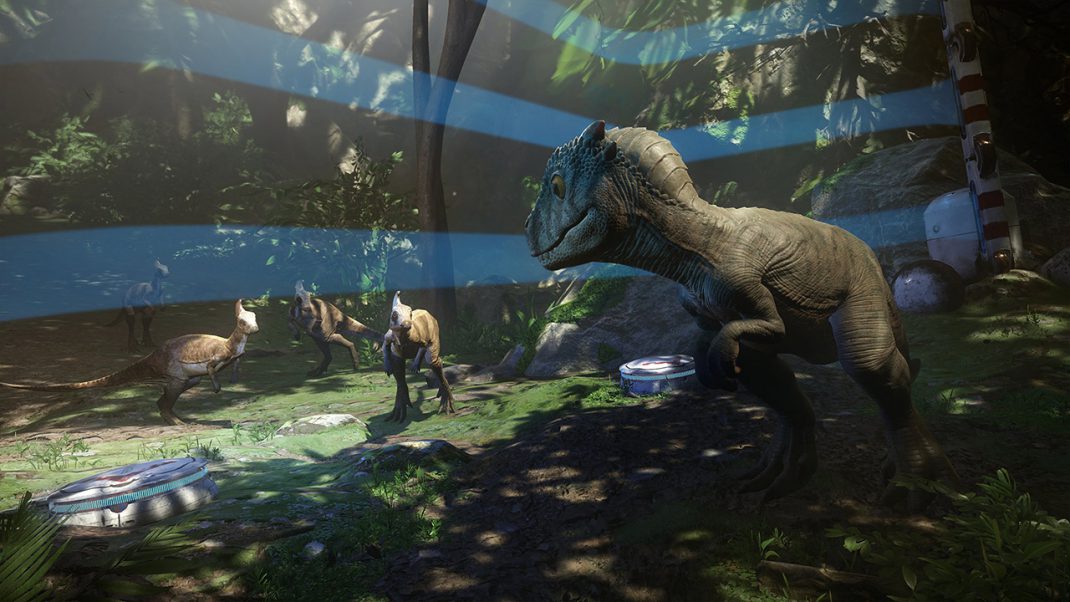 FRANKFURT, Germany – October 12, 2016 – The wait for Crytek’s upcoming PlayStation® VR sci-fi adventure, Robinson: The Journey, is almost over. Crytek has announced that the game will officially launch on November 8 in the US and Canada, and November 9 in Europe.

Robinson: The Journey invites players to experience the breathtaking VR world of Tyson III – a mysterious extrasolar planet teeming with dinosaurs. Assuming the role of Robin, a young boy whose ship has crashed on the planet’s surface, gamers will journey through their surroundings with robot companion HIGS and baby T-Rex Laika, working together to solve puzzles, unearth secrets, and survive in hostile territory.

To find out more about Robinson: The Journey and see the latest videos and screenshots for the game, visit www.robinsonthegame.com.