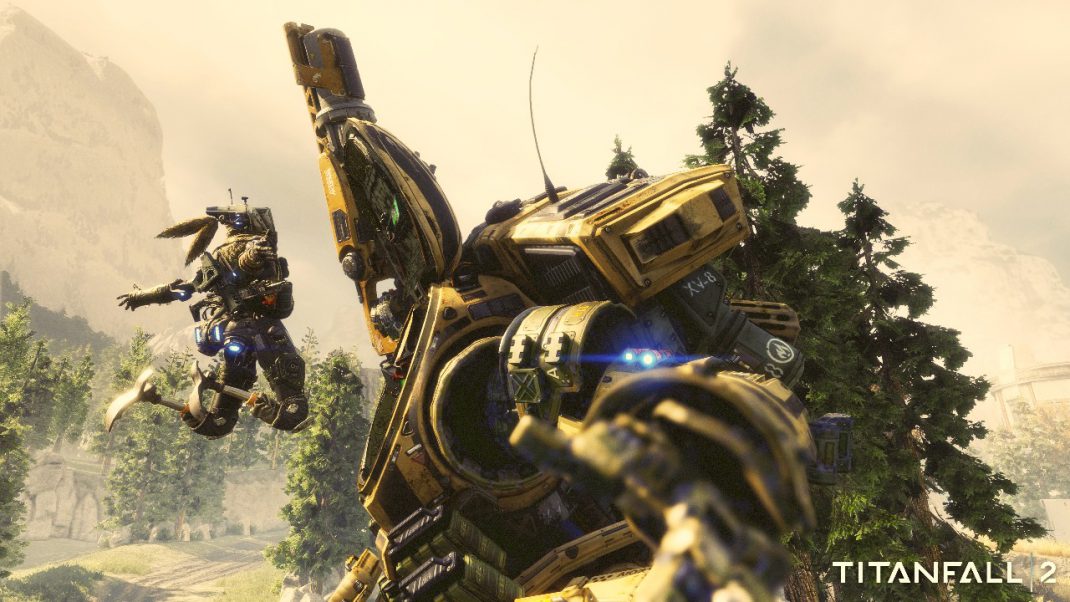 October 11, 2016 – Today, Respawn Entertainment released the Titanfall 2 Single Player Vision Trailer, where players get their first look at how Jack Cooper and BT-7274 must combine their abilities to survive together, and sometimes apart. Bred from a team that has worked on great single player campaigns, including Modern Warfare and Modern Warfare 2, Respawn sets the bar for a high quality campaign in Titanfall 2. Check out the video here to learn how the team developed the process of making action blocks and established the core of what Titanfall 2’s story is all about: the relationship and bond between Pilot and Titan.