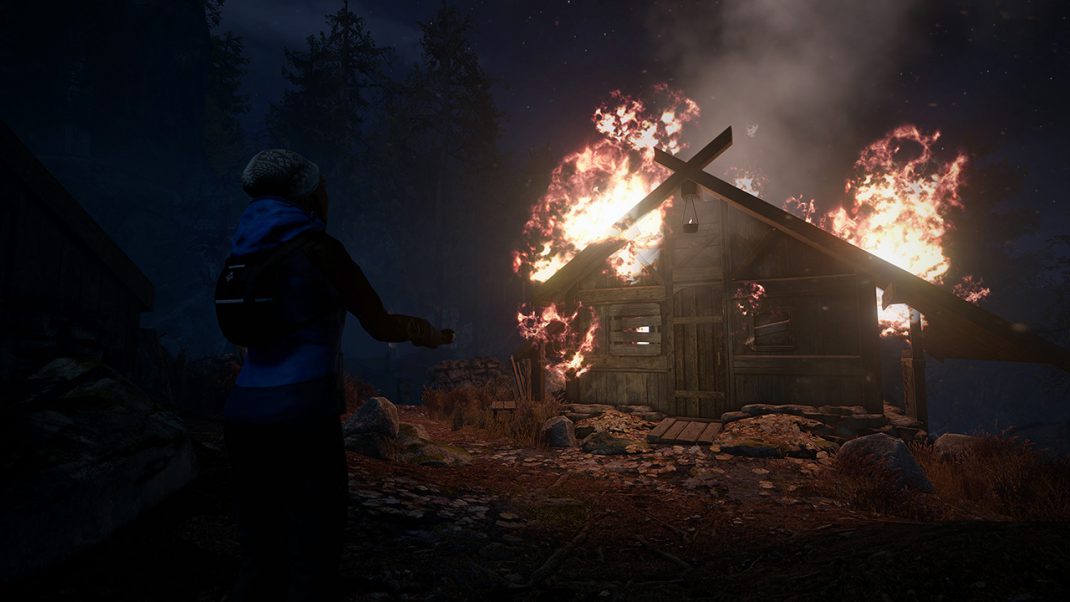 Through the Woods Halloween Time Release Date and Screenshots

October 11, 2016 – 1C Company is thrilled to announce that the award-winning third-person Norse horror adventure Through the Woods will be ready to launch on PC on October 27th via SteamTM and other digital platforms, just in time for the weekend before the annual holiday of fear and horror! Anyone looking for  a game to put them in the perfect mood for Halloween has no further to look than Through the Woods, “one of the most anticipated horror games of 2016” (IGN).

10 new screenshots depict the grim atmosphere of Through the Woods and show more of its forest creatures and locations.

Play Through the Woods and win! The launch will be accompanied by a contest with dozens of prizes. Top prize is the ultimate gaming machine – an MSI VORTEX! A VR-ready, high-performance PC and the world’s smallest gaming cylinder. Follow us on Facebook for the latest information!

Through the Woods: Collector’s Edition comes with a digital artbook and the original soundtrack, and is ideal for those wanting to find out more about the Norse mythology that was the developers’ main inspiration. Open the artbook and see the game world through concepts, sketches and artwork; listen to the original game soundtrack and engulf yourself in the eerie atmosphere of the forest…¨

Review code for Through the Woods will be available on October 24th. 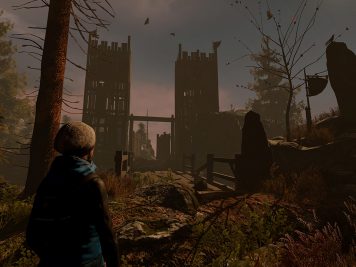 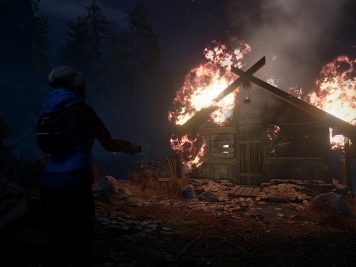 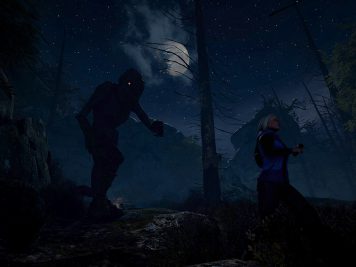 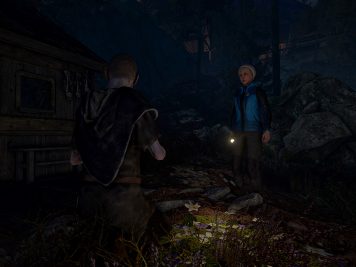 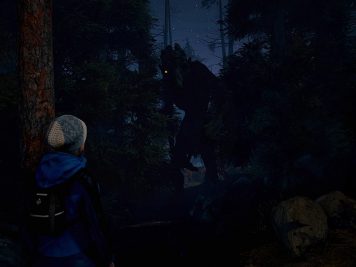 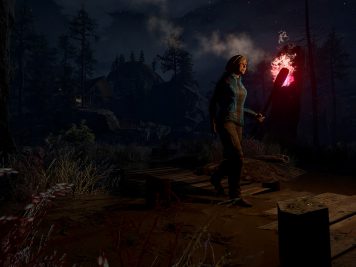 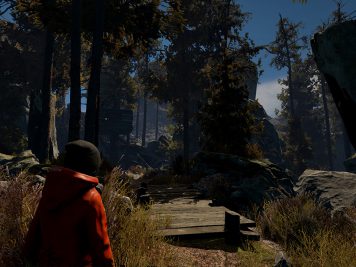 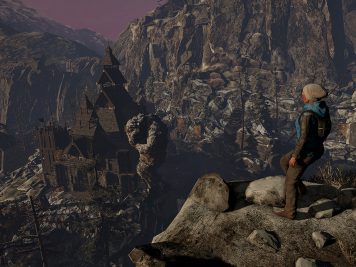 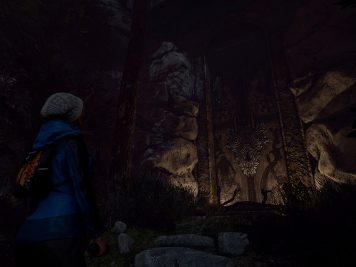 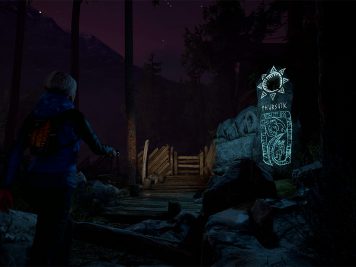