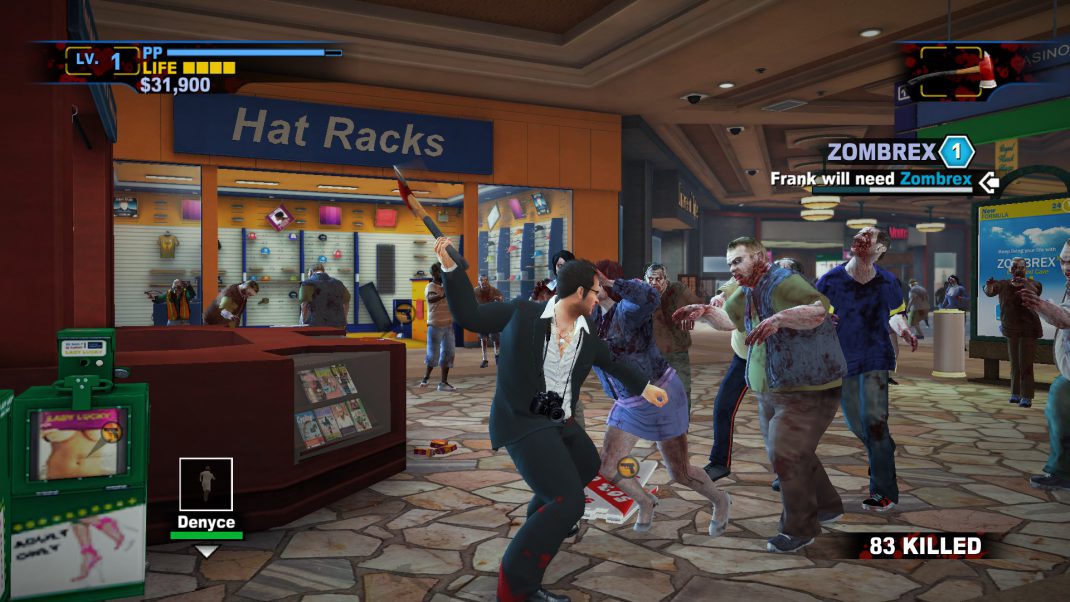 October 4, 2016 – Capcom is descending upon New York Comic Con 2016 this weekend with terrifying horrors in VR for Resident Evil 7, zombie slaying madness in Dead Rising 4, and frightening new looks for iconic fighters in Street Fighter V. Visit Capcom at booth #1420 to check out playable demos of these exciting games.

· Resident Evil 7 biohazard (PlayStation 4 with optional PlayStation VR mode, Xbox One, Windows PC; Coming January 24, 2017) – Experience a disturbingly realistic PlayStation VR demo that delivers an intense up close and personal look at the game. In the demo, explore the sinister plantation mansion and encounter Marguerite Baker of the disturbed Baker family. Resident Evil 7 is the next major entry in the renowned survival horror franchise, which is celebrating its 20th anniversary this year. This demo is making its North American event debut at NYCC.

· Dead Rising 4 (Xbox One, Windows PC; Coming December 6, 2016) – Frank West makes his heroic return to Willamette to investigate a new zombie outbreak during the holiday season. Equipped with his wit, his camera, and a whole lot of duct tape, tear up the zombie hordes with a huge number of combo weapons and vehicles, or just tear up the landscape with all-new EXO Suits.

· Street Fighter V (PlayStation 4, PC; Available Now) – Vice President of the Illuminati and recent roster addition Urien, plus, the upcoming Halloween costumes and themed stage are all playable at the event. Fans ready for a challenge can also sign up for tournaments throughout the weekend at the Capcom booth for a chance to win prizes.