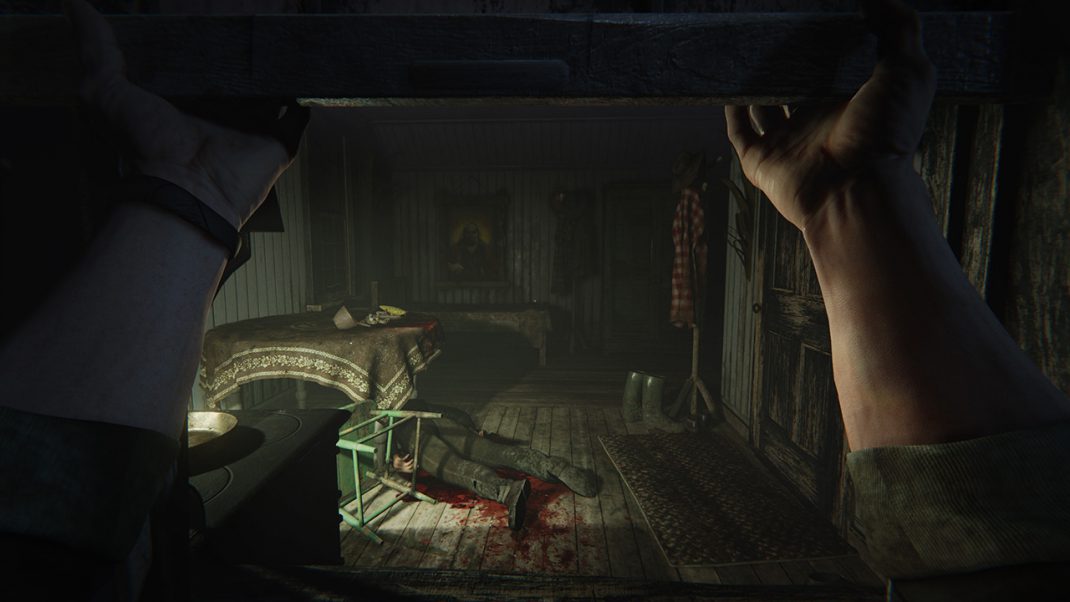 Montreal, Canada – October 4, 2016/ After terrifying players at PAX East, E3, and Gamescom, the Outlast 2 demo is available today for free on Steam, Xbox One, and PlayStation 4.

The demo will be available until Tuesday, November 1 only, so download it while you can and make your Halloween a bloody one with Outlast 2.

The Outlast 2 demo provides a sneak peek at what Red Barrels have been working on for the last few years. More features and environments will be unveiled in the coming months, but in the meantime, be sure to check out the Outlastcomic book series, The Murkoff Account. With two issues out of five released to date, The Murkoff Account bridges the gap between the original Outlast and Outlast 2.