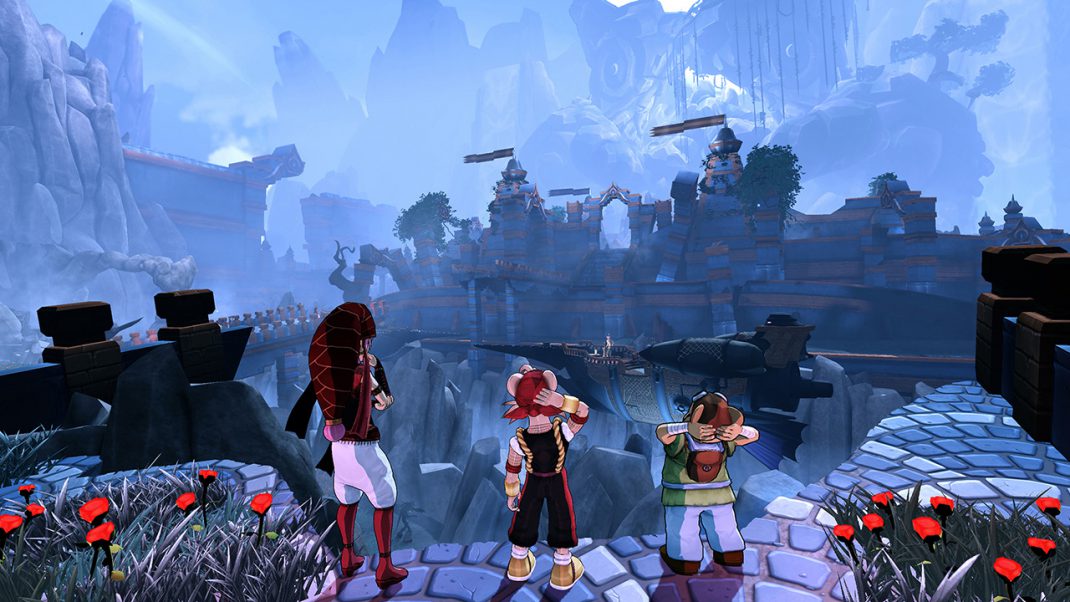 Shiness – Behind the Scenes Trailer

Shiness: The Lightning Kingdom, the upcoming Action-RPG from Enigami, is coming to PlayStation 4, Xbox One and PC this December. This Behind-the-Scenes video tells the story of the birth of Shiness, and how a seven year-old Samir Rebib – creative director – imagined Shiness’ magical universe 20 years ago when he drew his manga, before adapting his universe into a video game. In this video, Enigami studio is opening the door to their imaginary world and describe how they created the enchanting lore of Shiness: The Lightning Kingdom.

The development team also tells us more about Shiness’ fast-paced battle system, which blends RPG elements with classic fighting game mechanics. Mastering the real-time blocking, parrying, dodging and combos are key to progressing in your quest, with distinct playstyles across 5 different characters. Each character also has their own special abilities used outside of battle, vital for resolving the many puzzles scattered across the lands of Shiness.

Shiness features its own unique language, created in full just for this mythical universe – this intricate language helps players feel totally immersed in the world of Shiness. The soundtrack, composed entirely by Enigami director Hazem Hawash, only enriches this extraordinary world even further.

Harness the power of Shi alongside Chado and his allies in Shiness: The Lightning Kingdom, coming to Playstation 4, Xbox One and PC this December.

Pre-orders for PC are already open on Steam, including the Official Shiness Manga, the Original Soundtrack and 15% off the game’s price.