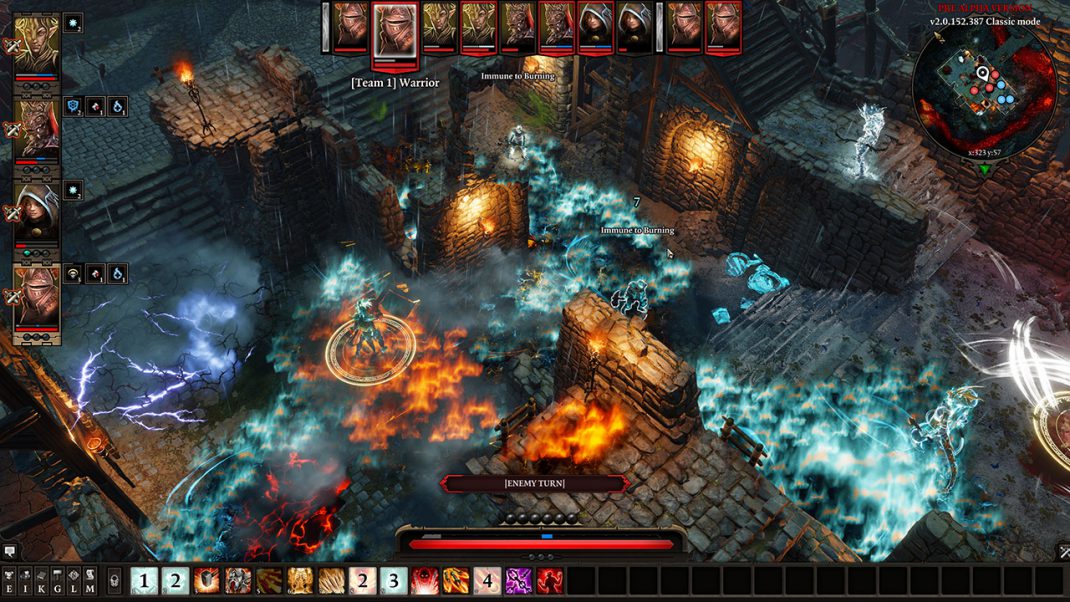 The sequel to Larian Studios’ award-winning RPG, Divinity: Original Sin 2 is an entirely new experience built upon the next-gen Divinity Engine with up to four-person multiplayer, cooperative and competitive questing, and new combat mechanics including advanced elemental interactions.

Define your own path with an extensive role-playing system inspired by the freedom and immense replay value of tabletop gaming. Create your own character from scratch, or choose one of the specially-crafted Origin Stories with unique quest-lines penned collaboratively by Larian Studios’ writers and Chris Avellone.

Divinity: Original Sin 2 is available now on PC (Windows) via Steam Early Access for $44.99 (USD), and will also be coming soon to the GOG.com Games in Development program.