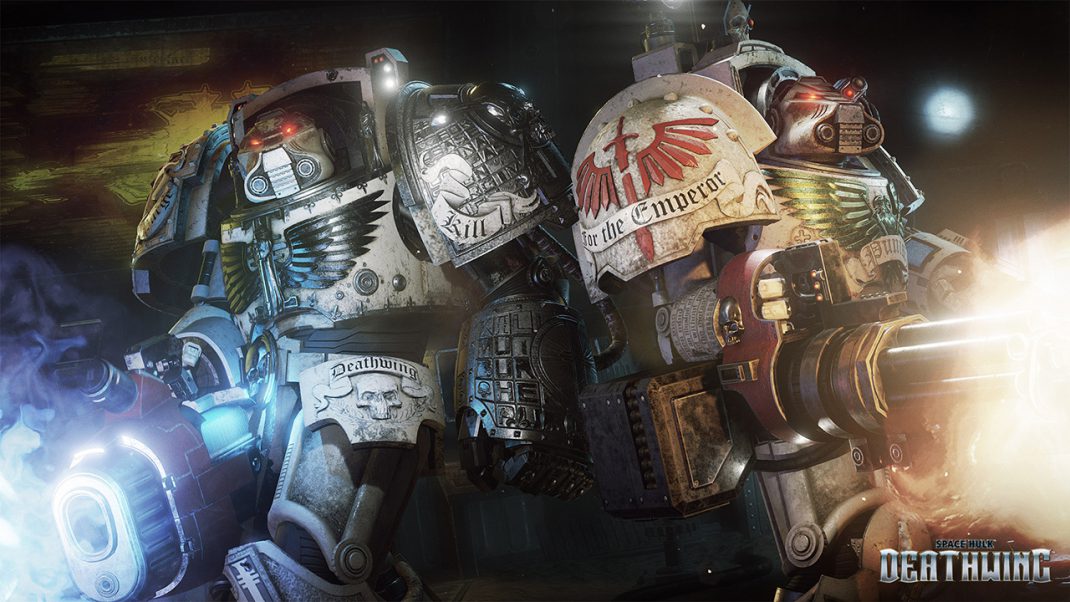 September 7, 2016 – Powered by Unreal 4, Space Hulk: Deathwing is a first person shooter, with tactical elements set in Games Workshop’s gritty Warhammer 40,000 universe. Today’s screenshots showcase an elite Terminator squad of the Deathwing as they cleanse a gigantic Space Hulk of the Xeno threat.

Space Hulk: Deathwing is playable cooperatively as well as in single player. You can join forces as up to four friends, with each of you playing a tactical role in Space Hulk: Deathwing. As the Librarian, you can take up arms with the infamous Storm Bolter and harness psychic powers to unleash destruction on the enemy. The heavy weapon support can mow down Genestealers with his assault cannon, while the Apothecary is tasked with keeping the squad alive. The melee-oriented assault class can shred foes with brutal assault claws, or barge through the front line with shield and power mace. Finally, a tactician specialist can support the team with a passive buff as well as other abilities, which is useful for controlling the swarms of Genestealers. Teamwork is the key to success against the insurmountable enemy force, constantly flooding through the tunnels and corridors of the Space Hulk. 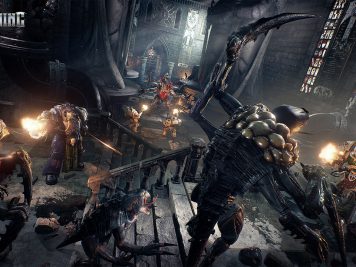 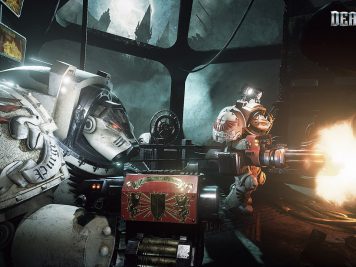 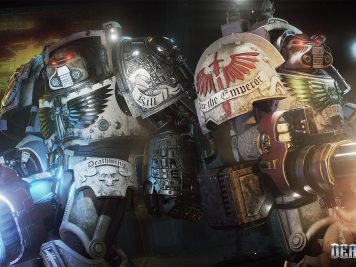 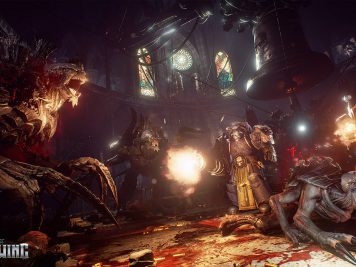 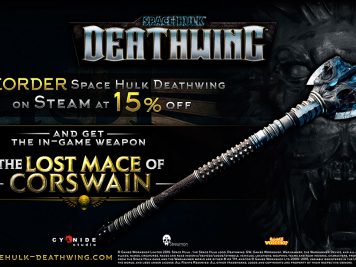 Players will be able to pre-order the game on Steam at 10am PDT, and will benefit from the following bonuses: