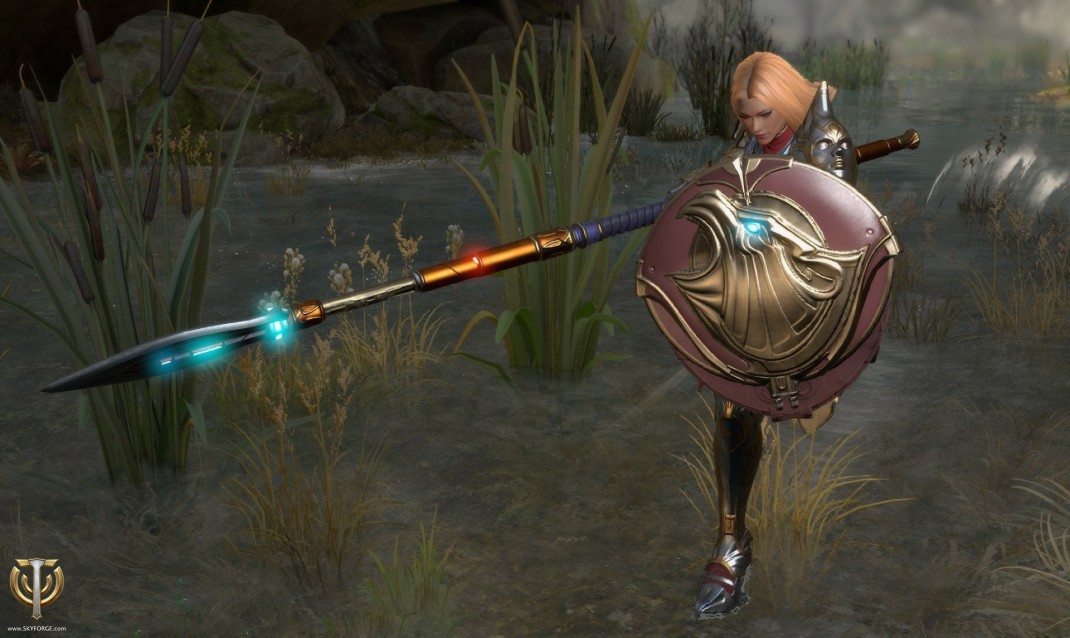 Amsterdam, The Netherlands – August 30, 2016 – Developer Allods Team and global publisher My.com are proud to announce Ascension, a massive expansion for Skyforge. Based on more than a year of player data and community feedback, the Allods Team has worked on revisiting existing systems and implementing new features to expand Skyforge. The team made menus more accessible for all players and provided clarity on current systems. Ascension will add exciting new combat features, more refined options for character progression and even a brand new class! Ascension will be available to all players as soon as this fall.

The Ascension expansion for Skyforge consists of the following:

Skyforge is a free-to-play MMORPG set in a universe where mortals and immortals use cutting edge technology to fight for survival against mythical creatures and invaders from space. Players start as immortals, newly reborn into the world and vie to become gods themselves.