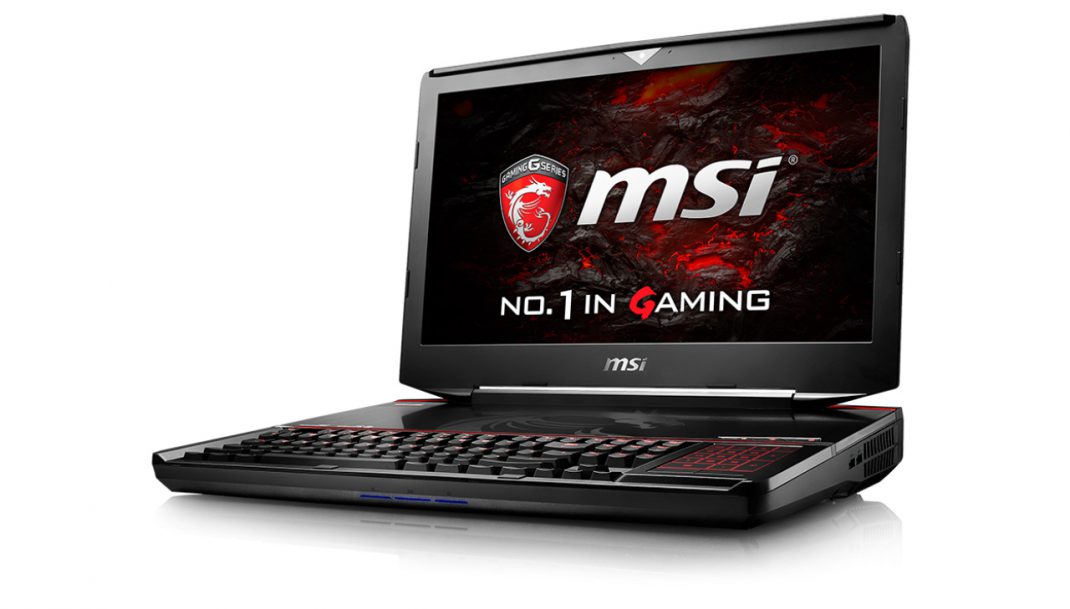 “NVIDIA’s GTX 10 Series GPU ushers a new era of mobile gaming where mind-blowing visual performance is no longer restricted to desktops, and VR is a reality no matter where you are,” states Andy Tung, president of MSI Pan America.  “Our world leading selection of gaming laptops with NVIDIA’s Pascal GPU caters to every type of gamer, from the eleet looking for extreme power to the casual gamer seeking a balanced unit.”

The perfect balance of performance, portability and affordability, MSI’s GE72/62 VR Apache series now features MSI’s Cooler Boost 4 technology, an enhanced cooling system with multiple exhausts to keep temperatures low even during the most headed battles.  Starting at $1,649, the VR-ready GE series comes in two different sizes and is the ideal unit for gaming enthusiast looking for a powerful and reliable unit.