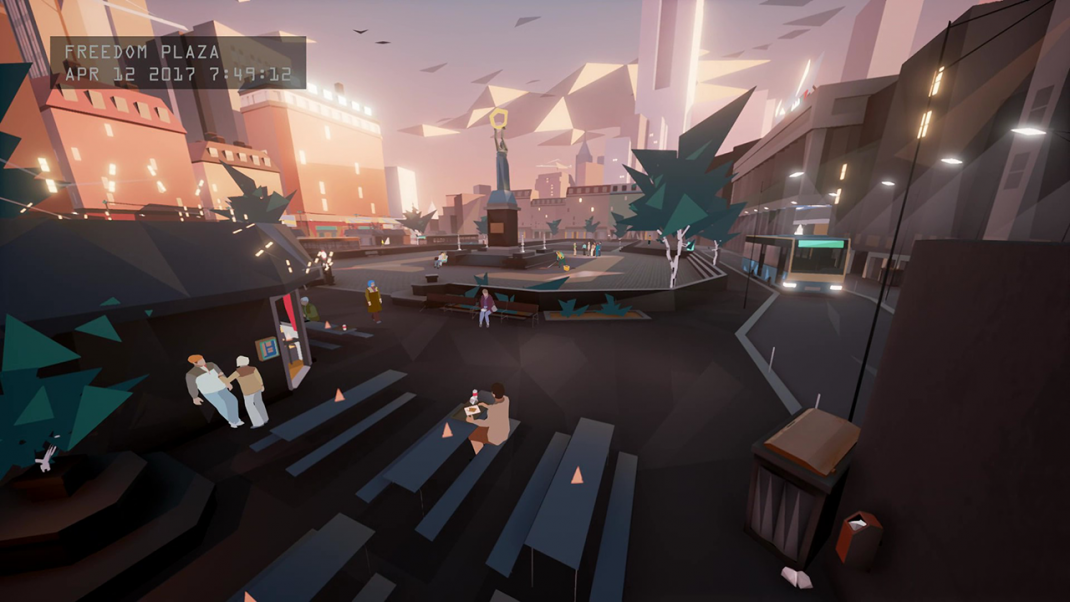 Tuesday 09 August, 2016: Developer Osmotic Studios and indie label Surprise Attack Games today revealed Orwell, a narrative exploration game in which you must pry into the lives of citizens to find those responsible for a series of ideologically motivated terrorist attacks. Orwell will release in late 2016 for PC via Steam.

In the style of games such as “Papers, Please”, “Her Story” and “Cibele”, Orwell raises serious questions about contemporary society in a way that only a game can. It’s themes include the  balance between security and freedom, what it means when we trade privacy for connection, and the impact of the internet on the way we perceive our world and are perceived by others.

The player is cast as themselves, recruited by The Nation to be a part of a secret new security program – Orwell. Through Orwell, the player gains access to information from the internet, and the personal communications and private files of anyone suspected of connection to the terror attacks. Acting as an impartial outside, the player must choose what information to provide to security services, and what to hold back. These choices will have consequences for those involved and affect the outcome of the story as it unfolds towards its dramatic conclusion.