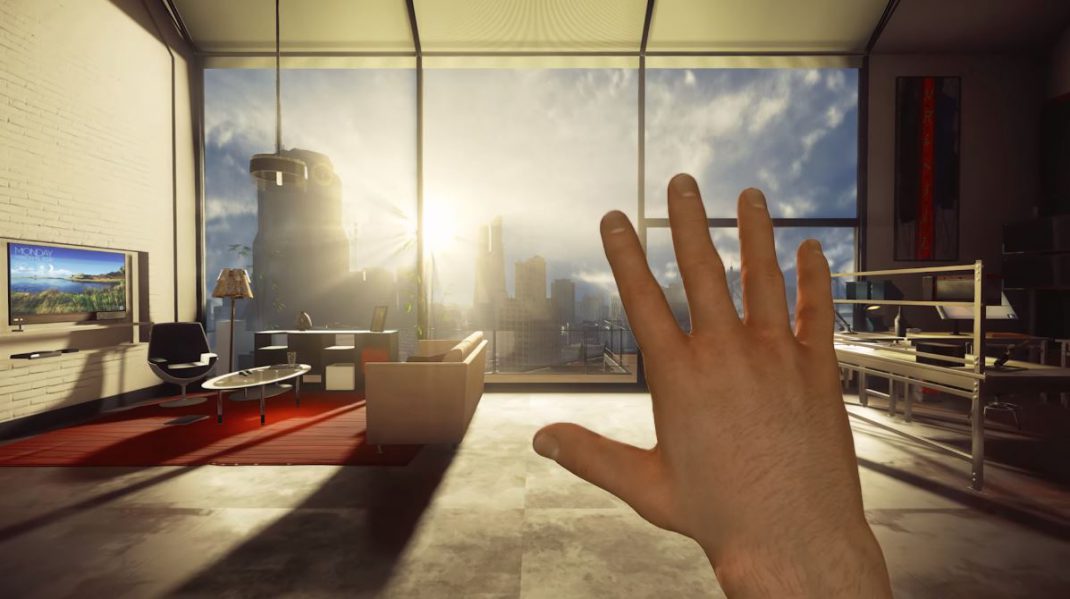 Prey is a first-person sci-fi action game from Arkane Studios, the award-winning creators of the 2012 ‘Game of the Year’, Dishonored. Known for their creative gameplay, distinctive worlds and immersive stories, Arkane reimagines this franchise from the ground up, with an added psychological twist. In Prey, you are the first human enhanced with alien powers aboard a desolate space station under assault. Improvise and innovate in order to survive as you search for answers. Prey is a bold new story set in a dangerous universe.

For news and details on Prey, visit prey.com or follow Prey on social media: