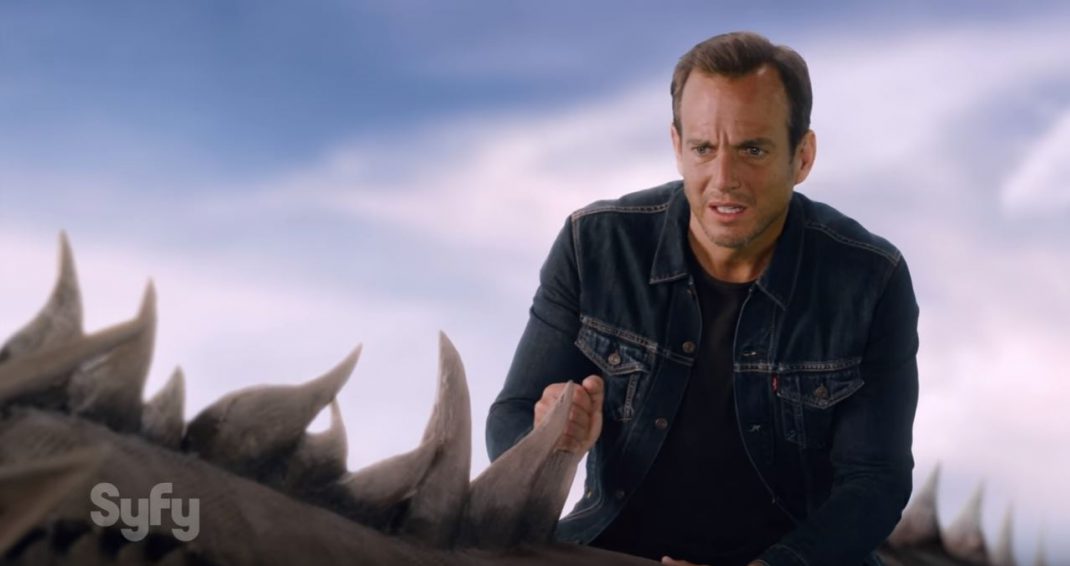 Each night, Arnett and team will discuss the Con’s breaking news, provide insider party coverage, and unveil exclusive content and sneak peeks of the most anticipated films and TV series.

Among the stars of film and television who are currently scheduled to conduct interviews as part of the live three-night event:

Corin Nelson serves as executive producer/showrunner for SYFY PRESENTS LIVE FROM COMIC-CON. It is produced by Wilshire Studios — the team behind E!’s “Live from The Red Carpet” — which takes viewers onto the most famous red carpets from the Oscars to the Grammys.

Additionally, from Sunday, July 17 through Sunday, July 23, Syfy will kick-off SYFY’S 7 DAYS OF COMIC-CON — a celebration of all things Comic-Con on-air, online and across its social media platforms, by offering fans exclusive content, “digital shorts” and exclusive trailer premieres to fuel their excitement throughout the entire week.