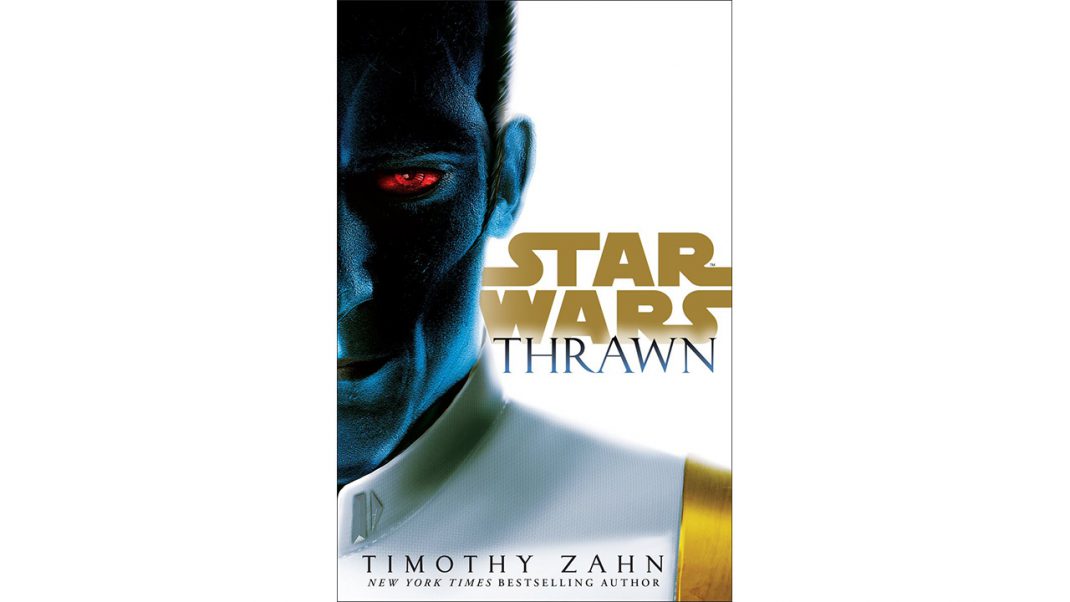 Star Wars Thrawn Book Announced with Zahn at the Pen

At the Star Wars Celebration Europe, Del Rey Books announced that one of the most well-known Star Wars Expanded Universe writers of all time, Timothy Zahn, would be brought into the fold to write Star Wars Thrawn, which will bring Grand Admiral Thrawn in from out of the Expanded Universe cold as well!