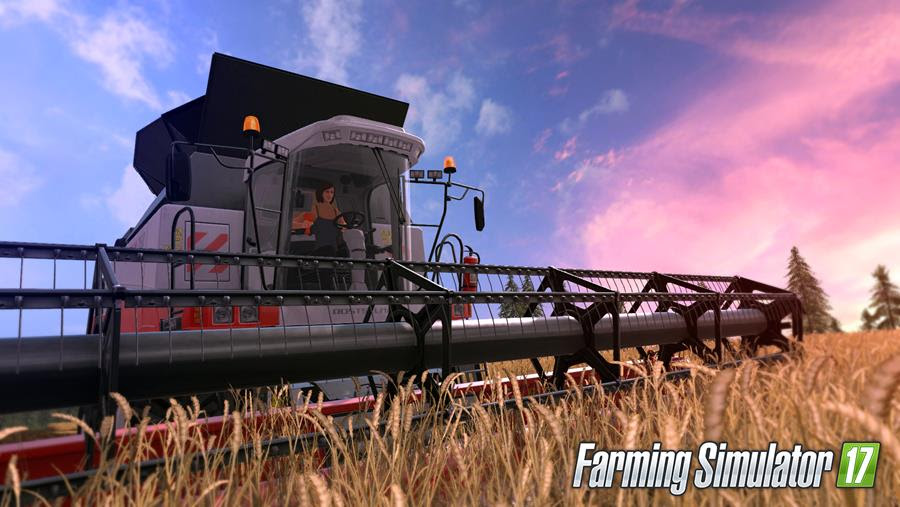 July 15, 2016 – Farming Simulator 17, the latest game from GIANTS SOFTWARE, will be available on October 25, 2016 on PlayStation®4, Xbox One and PC. This new entry in the series brings even more content than before, with new vehicles and branded machinery, new animals to care for, new crop types and for the first time, as announced at E3 2016, the availability of Mods on consoles. Finally, the long-awaited option to play as a female farmer will be made possible in the new addition to the popular franchise.

As requested by the passionate Farming Simulator community, the ability to play a female farmer reflects the diverse and ever-expanding industry of agriculture, making Farming Simulator 17 more realistic and rewarding than ever before. As illustrated in the images released today, players will now be able to select their avatar’s gender at the beginning of the game, along with customizing their clothes. This exciting new option will also appear among the workers you can hire: both men and women will give you a hand with the many tasks that a farmer sees throughout the day!

More new features will be unveiled the coming weeks and Farming Simulator 17 will be present at Gamescom 2016 in Köln on August 17-19th. 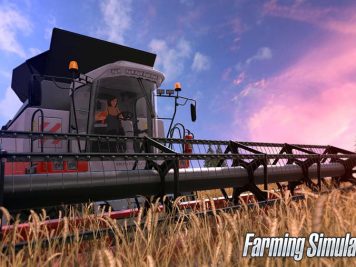 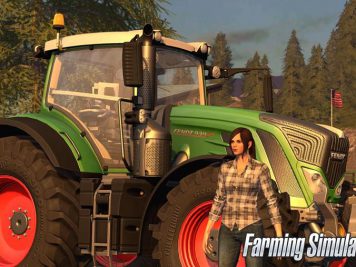 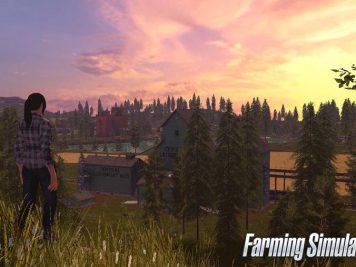 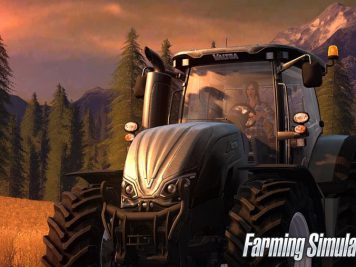