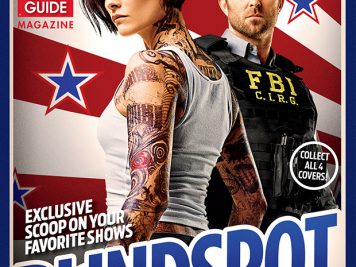 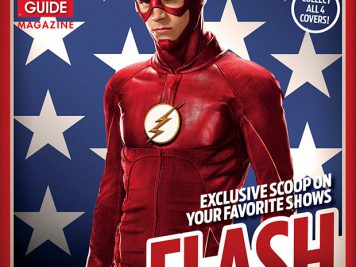 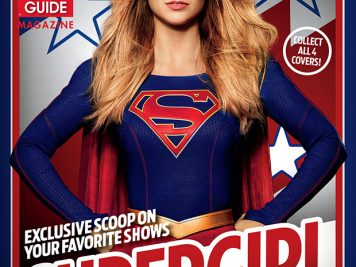 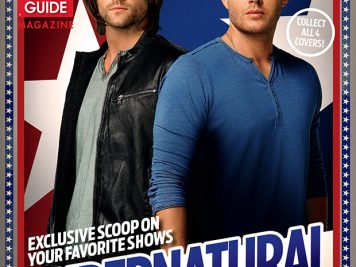 Fans combing through the 88-page special issue will find features and photos dedicated to the following programs:

And if that’s not super enough for you, there’s more, including:

For additional information about Warner Bros. Television’s activities at Comic-Con, please follow@warnerbrostv on Twitter and join in the conversation by using hashtag #WBSDCC, or visit http://comiccon.thewb.com. Follow TV Guide Magazine on Facebook at www.facebook.com/TVGuideMagazine and on Twitter at @TVGuideMagazine.