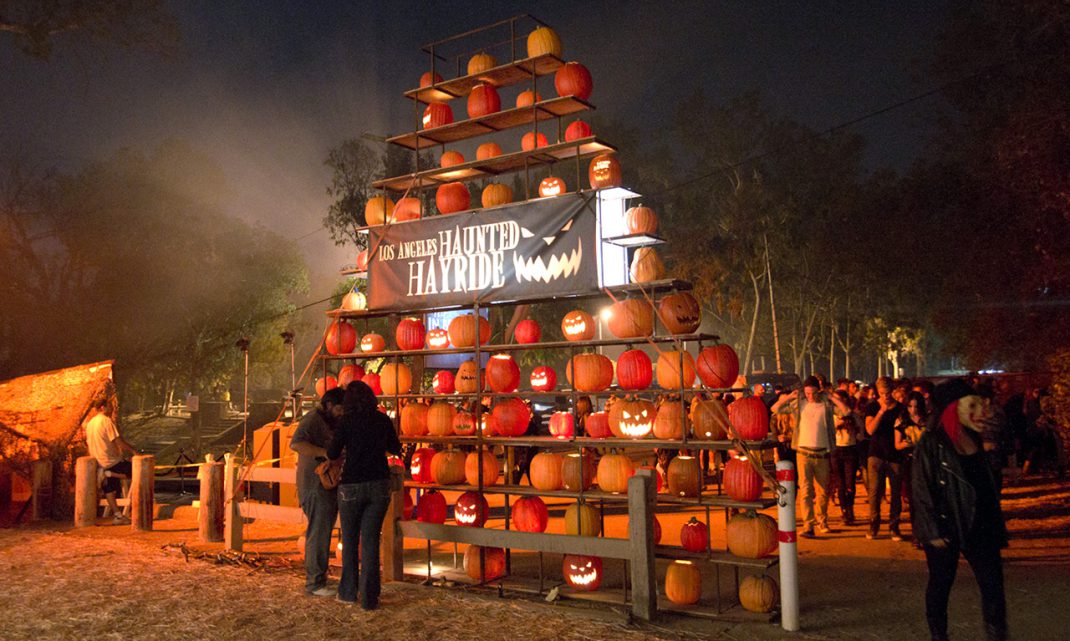 (July 8, 2016) Ten Thirty One Productions (TTO) is excited to announce the return of the most popular Halloween attraction in the country, the Los Angeles Haunted Hayride coming this October. TTO will be bringing its biggest and best scares to both coasts for the most unique and immersive Halloween experience in town. 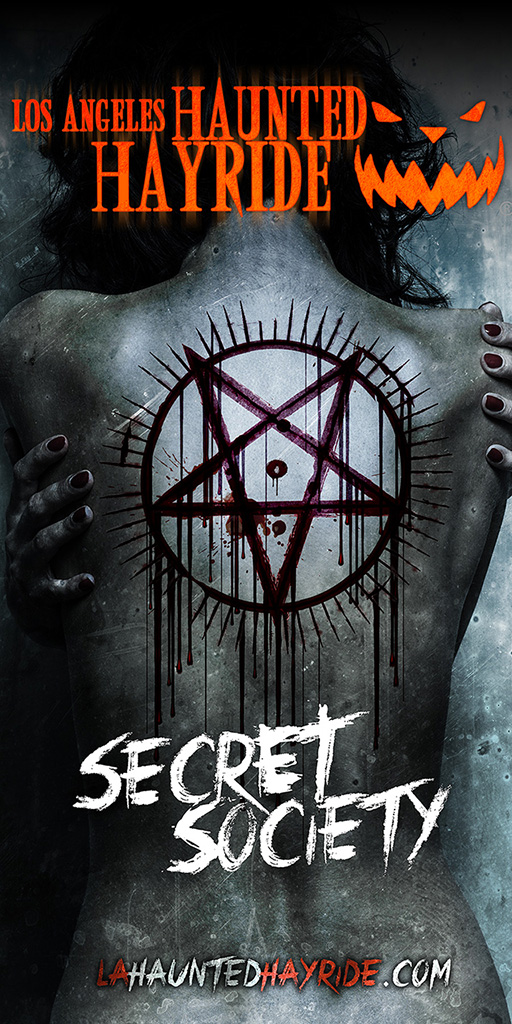 Los Angeles Haunted Hayride returns to its darker and more disturbing roots with the announcement of this year’s brand new and most innovated theme to date, Secret Society. The Secret Society will unveil two different experiences, Elite or Deranged. Your status will choose your path and experience throughout this 30 acre live attraction.  For the first time ever, Hayriders will leave the safety of their wagons to confront their secret society initiation on foot, closer than ever to the inhabitants of the corn maze.  Hayride regulars may recognize some ghosts of Hayrides past which will benefit them in making it to the end of their initiation.

“I feel like a kid at Christmas.  Our Hayriders are going to have the time of their lives being part of our Secret Society of Halloween.  We’ve just raised the bar so high on ourselves. The moment our guests enter our gates, they are members, part of our secret society, our world,” explains TTO CEO and Haunted Hayride Founder, Melissa Carbone.

Fan favorite, Trick or Treat will be returning in double the size this year and three times the mischief as the suburb of Hell welcomes trick or treaters to knock on their doors! House of Shadows will also take on a new sinister force as NBC Universal takes over the space in the newly named Ouija 2, House of Shadows. In the first partnership of this kind that the LA Haunted Hayride has ever allowed, unsuspecting patrons will be trapped in an extremely dark, almost blacked out walk through of a colossally possessed demonic house.

If you’ve ever thought about going to Los Angeles Haunted Hayride, this is the year to do it.

The terror of Los Angeles Haunted Hayride starts on October 1, 2016 and will be open from Thursday through Sundays from October 1st – October 31st, 2016. General Admission is $44 and VIP passes that surpass the line are $61, and there are a limited number of Hayride Only Passes $32, that are expected to sell out during the pre-Sale. Pre-sale for tickets will begin July 15th. Visit www.losangeleshauntedhayride.com for complete details.

ABOUT TEN THIRTY ONE PRODUCTIONS

Ten Thirty One Productions is an entertainment company that creates, owns and produces live attractions in the horror genre. Launching one of the most popular Horror attractions in LA, “Los Angeles Haunted Hayride” in 2009, TTO has quickly grown as one of the premiere horror genre attractions companies in the country being featured in Forbes, Fortune, Entrepreneur, The Today Show, The View, Bloomberg and many more. A major component in the business model has and will always be a strong social awareness element that is integrated into the content of the attractions. For example, Environmental Conservation, Animal and Wildlife Welfare, City Park Preservation and more are issues that are addressed in creative ways in every TTO production.  Ten Thirty One Productions recycles, composts, features plastic free concessions, hybrid/electric production vehicles, biodiesel fuels, 100% reused/recycled sets and wardrobes, plant based concessions, carpool discounts and more in an effort to minimize the environmental footprint. 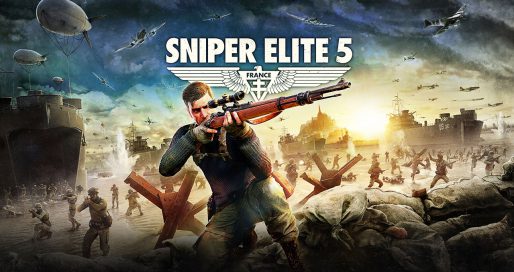 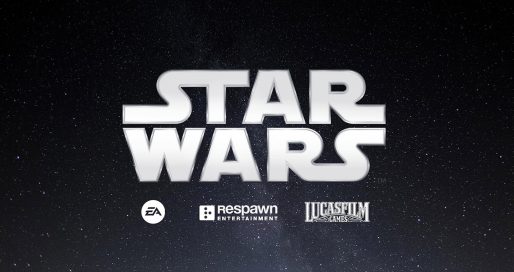 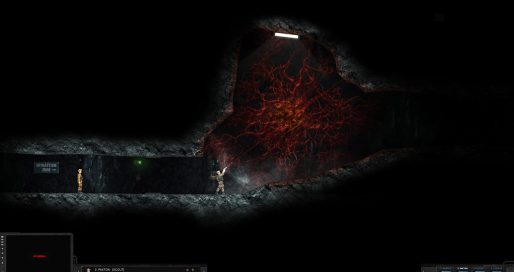 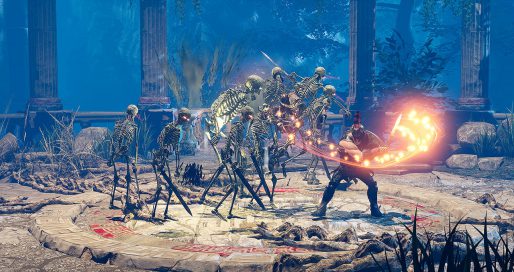