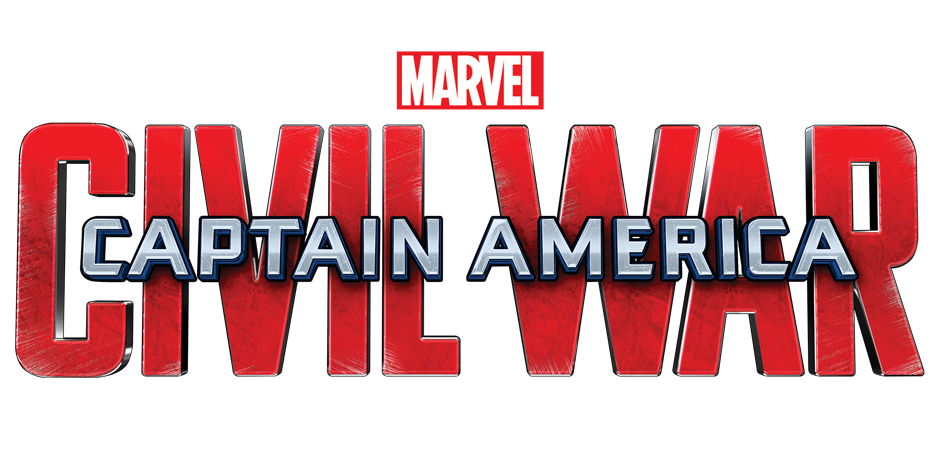 NEW YORK, NY (July 11, 2016) – MTV today announced the nominees for “Fandom of the Year,” presented by JOLLY RANCHER Candy, which will feature 32 nominees going head-to-head across multiple platforms in a special social tournament spanning movies, TV dramas, TV comedies and, for the first time ever, video games. MTV also announced nominees for “Ship of the Year,” presented by FDA, celebrating the relationships that fandoms are dying to see. The awards will be handed out at the third annual “MTV Fandom Awards,” which will take place alongside the “MTV Fandom Fest” at Petco Park on Thursday, July 21, beginning at 6:30 p.m. PT, leading into the 8:00 p.m. PT taping of the awards. The show will air on Sunday, July 24, at 8:00 p.m. ET/PT on MTV.

The multiplatform, social-first approach to “Fandom of the Year” voting will charge fans from the 32 fandoms across each of the four categories to put their loyalties to the test with tournament-style voting across Facebook, Instagram, Snapchat, Tumblr and Twitter. Voting is now open on Facebook with all 32 nominees. To cast a vote, fans must share their favorite nominee image. On July 13, the 16 nominees with the most shares will move on to the next voting round, which will be announced at 2:00 pm ET that day.

Fans can keep track of voting through all rounds at fandomoftheyear.mtv.com.
Through an exclusive partnership with Tumblr, votes for “Ship of the Year,” will be cast solely on Tumblr. MTV will launch a unique post for each of the nominees on the MTV Tumblr page, with the winner determined by the post with the largest vote count. This year’s nominees include: “Olicity” (Oliver + Felicity, “Arrow”), “Stucky” (Steve + Bucky, Captain America: Civil War), “Stormpilot” (Finn + Poe, Star Wars Episode VII: The Force Awakens ), “Stydia” (Stiles + Lydia, “Teen Wolf”), “Clexa” (Clarke + Lexa, “The 100”), “Westallen” (Iris West + Barry Allen, “The Flash”) and “Malec” (Magnus Bane + Alec Lightwood, Shadowhunters: The Mortal Instruments).

The complete list of nominees for the 2016 “MTV Fandom Awards” follows:
FANDOM OF THE YEAR – Presented by JOLLY RANCHER Candy

BANDOM OF THE YEAR
5 Seconds of Summer
The 1975
All Time Low
Panic! At the Disco
Pierce the Veil
Twenty One Pilots

For even more, follow the show @MTVFandom check us out on Tumblr or visit FandomAwards.MTV.com.