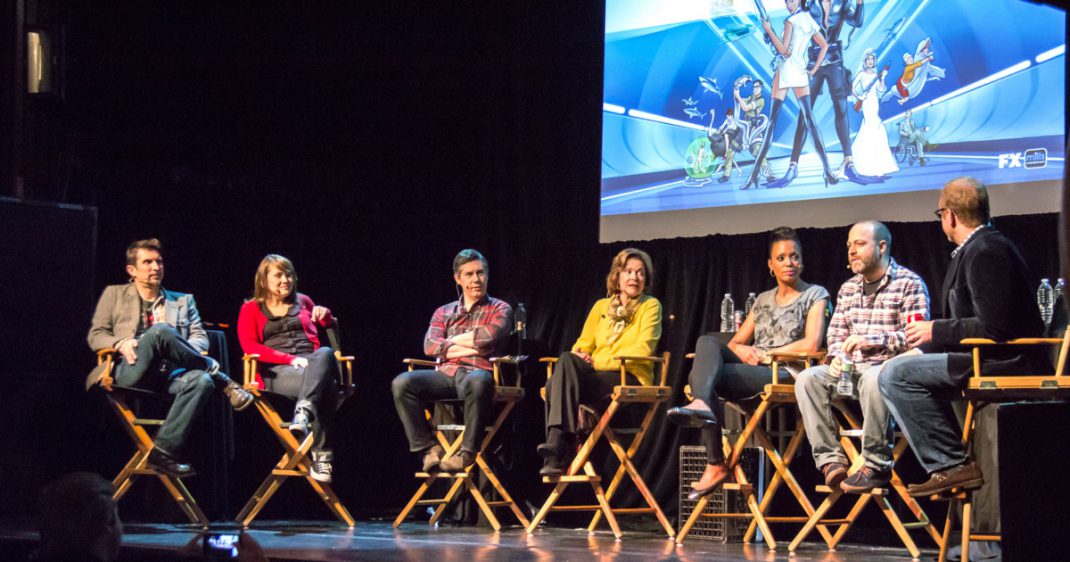 LOS ANGELES, July 7, 2016 – FX Networks brings a special one-night only performance of the famed touring show ARCHER Live! to San Diego aboard the Inspiration Hornblower yacht at the 5th Avenue Landing (located behind the Convention Center) on Thursday, July 21. The event kicks off with a deep dive into the universe of the beloved, Emmy®-nominated animated spy/P.I. comedy Archer, with an exciting live performance featuring the entire cast. Fans will enjoy live entertainment, food, drinks, giveaways, a photo booth and lounge while docked at the marina.

Fans can now register for tickets to be a part of the ARCHER Live! experience, sponsored by the pioneering cloud-based live TV service, PlayStation™Vue, on EventBrite.com. Boarding begins at 6:30 p.m. and the show starts at 8:00 p.m. Event is 21 and over.