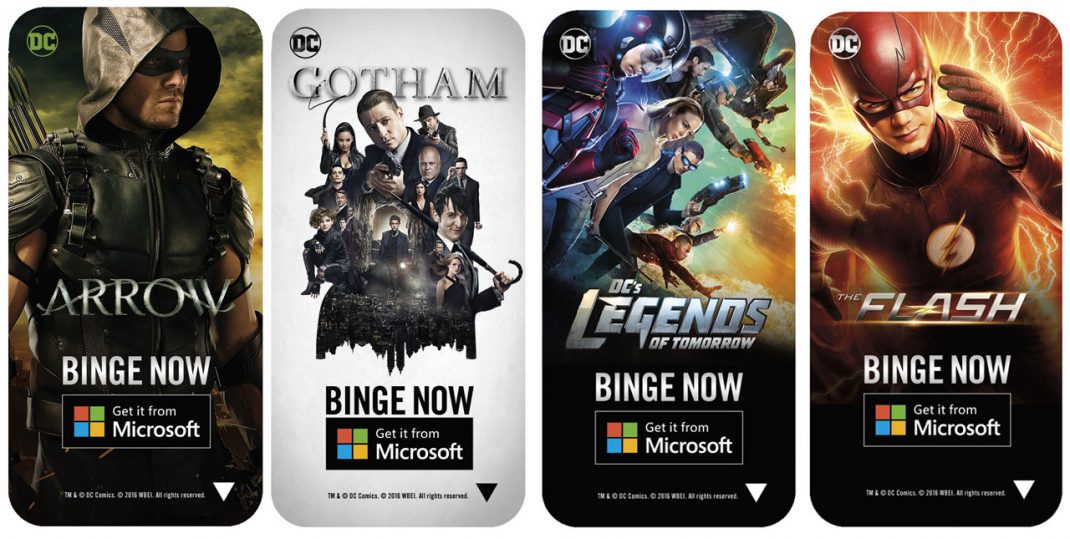 BURBANK, Calif. (July 7, 2016) — Warner Bros. Television Group’s Super Heroes are back at Comic-Con for 2016, but the only question is which one will you take back to your room? Supergirl? The Flash? The Green Arrow? One of the Waverider’s crew? A resident of Gotham? Or maybe even H.G. Wells!

During Comic-Con 2016, hit DC series Arrow, DC’s Legends of Tomorrow, The Flash, Gothamand Supergirl, as well as the upcoming new thriller Time After Time, will be individually featured on limited-edition collectible keycards at top hotels throughout the San Diego area. 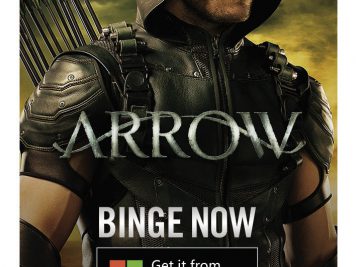 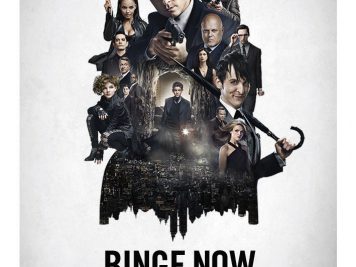 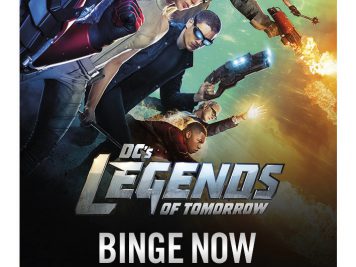 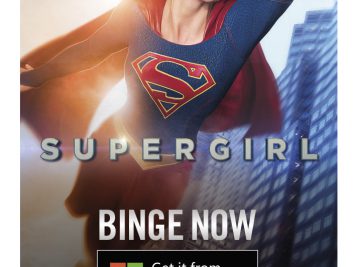 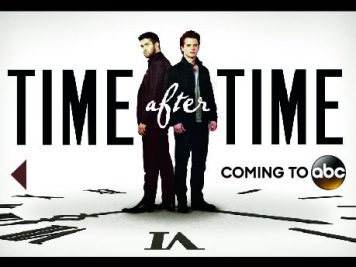 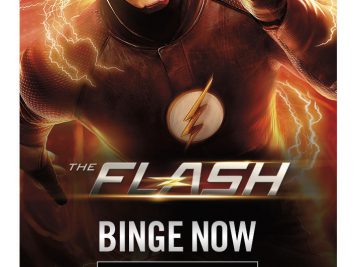