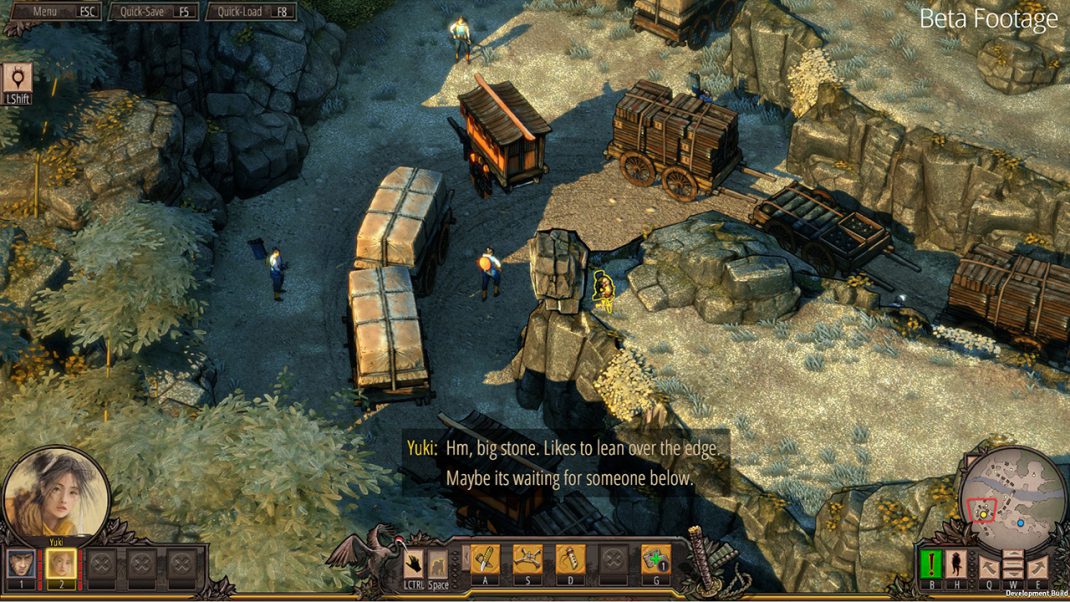 June 16, 2016 – Daedalic Entertainment and Mimimi Productions present first gameplay video-material of their challenging real-time tactics game Shadow Tactics: Blades of the Shogun at E3. In the offical gameplay video, Creative Director Dominik Abé shows an early level of the game and presents basic gameplay mechanics as well as special abilities of two of the five protagonists.

Daedalic Entertainment and Mimimi Productions release Shadow Tactics: Blades of the Shogun in Q4 2016 for PC, Mac, Linux as well as PlayStation®4 und Xbox One™.

Additionally, new screenshots will be released which show the characters in different gameplay variations. Here is a small foretaste: 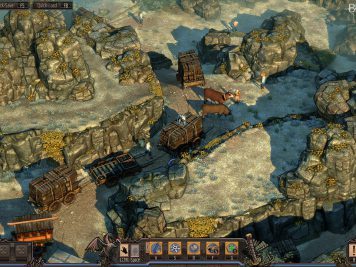 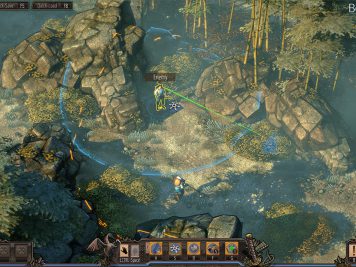 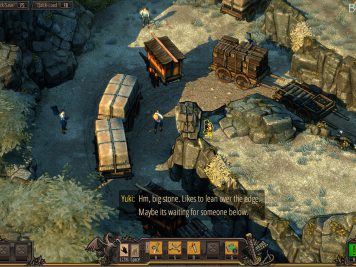 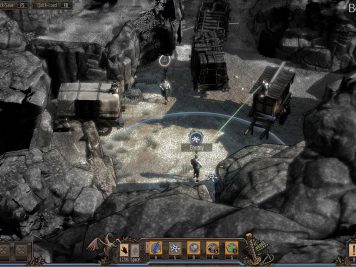 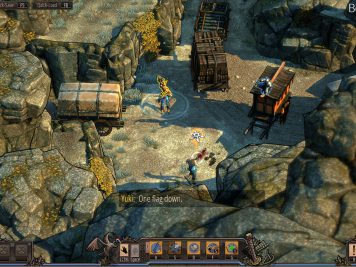 About Shadow Tactics – Blades of the Shogun

In the year 1615, a new Shogun rises to power in Japan and strives to bring peace to the realm. In his battle against rebellion he recruits five specialists with extraordinary skills for assassination, sabotage and espionage.

One part of this team is Hayato, an agile ninja, who clears the way through his enemies silently with a sword and shuriken. The Samurai Mugen is a bit more violent and can defeat more fiends at one time, but therefore, he’s forfeiting flexibility. Aiko is a master of camouflage when she distracts enemies as a Geisha, and the street child Yuki places traps and decoys the enemies towards their deadly fate. However, Takuma counts on his sniper rifle and takes care of the enemies from a distance.

The player has to carefully evaluate his options in order to master the challenging missions: how will the characters behave as a team? Which one is best equipped for each task? How can they best master the given environments? Come up with your own ingenious tactics to vanquish enemies and complete missions.