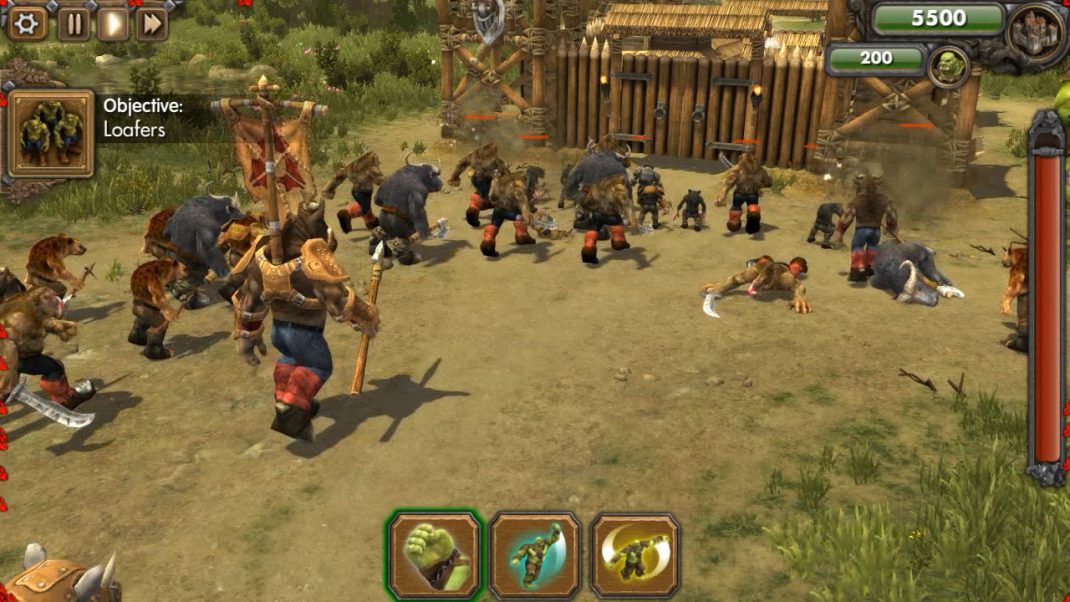 If you play video games on the PC and haven’t heard of One Troll Army I am surprised, if you spend much time on Twitch I am equally surprised if this is the first word you have about the Midevil monster mash. However if you play games, like fun monster titles AND pay attention to the Twitch community I might approach you with kindness and ask how long ago your amnesiac fever had broken. One Troll Army is a fun game that might have been missed if not for the fact the developers set a price tag of about $10 and then laid a challenge at the Twitch community’s feet: One Troll Army would be live for 8 hours straight, if the Twitch community beat the game it would not only be fun kudos but the game would cost $0 on Steam. The loyal (fanatical) Twitch community got it done in 6 hours so while you are reading this go ahead over and start downloading the game for free, it doesn’t take up much space or dl time and if you don’t like it after giving it a play Uninstall. 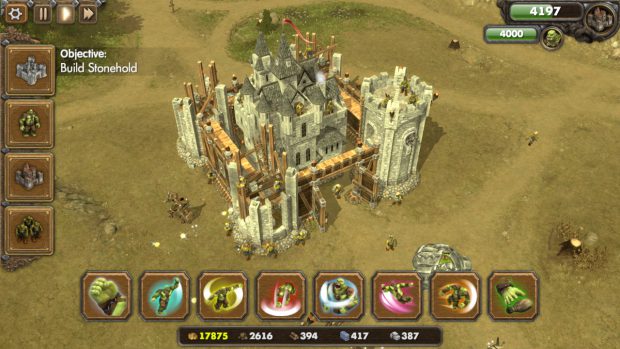 Trolling Around:
It is very seldom that my first comment in the hands-on portion of a review is a concern/gripe but in this case I feel warning is not just fair but really necessary. This game has such counter-natural, clumsy controls that at first you might think they are intentional. It reminded me a little of surgeon simulator where you try to perform open cavity surgery with a hand that moves like it has been shot up full of Novocain. Looking into it as far as I can tell the difficulty in the controls isn’t on purpose and after a decent amount of practice you almost forget the difficulty until you took a break and came back again and your Troll and goblins go scattering more like a monkey.

This kind of brings up the only other minor issue, a WoW player in the family walked in the room while I was playing and asked “what is the orc game you are playing?” and when I said it was a troll she laughed and said nope! People have long had a different interpretation of what a troll looks like compared to what an orc looks like. There is no definitive answer and just because WoW has made one particular look strike like an orc doesn’t mean the image is set in stone, as a matter of fact I support an anti-piracy program that has it’s version of a troll that looks just like the game’s one. 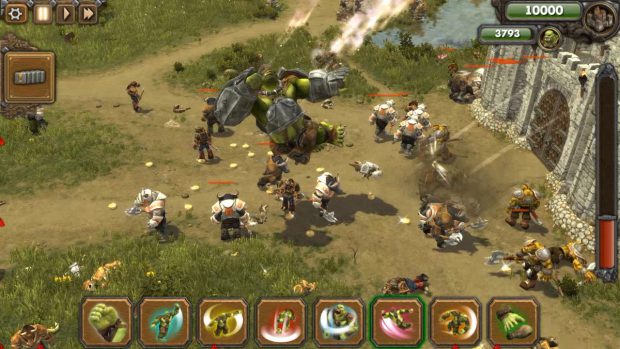 Now that those have been addressed no matter what kind of creature you think it looks like it looks really nice. The graphics can be simplified and the output can be changed down to a square if your monitor still needs an upgrade but that being said if you have a nice state-of-the-art graphics cards and monitor you can crank the game up to unexpectedly nice graphics quality. Whether you are zoomed out so you can see your castle and the enemies’ approaches or you are zoomed in to see the detail of the enemy and how there are so many different types with different abilities which are recognizable onsite when you move in tight. Also when you assign a goblin to a task in most games they start performing the task but otherwise there is no noticeable difference in the NPC, in this game if they are sent to build something they don yellow hardhats, looters carry bags on their backs to the fortress and the shaman that heals you between waves has an ornate headpiece and a healing dance he performs. Upgrades on the buildings also have detailed and nice changes, you feel a lot of satisfaction when the first tower goes up and the nicer the walls the more opportunity you feel you have to try out more advanced and experimental tactics. You can also pick which kind of tower is at which location such as cannons or arrows to best defend that section of wall. 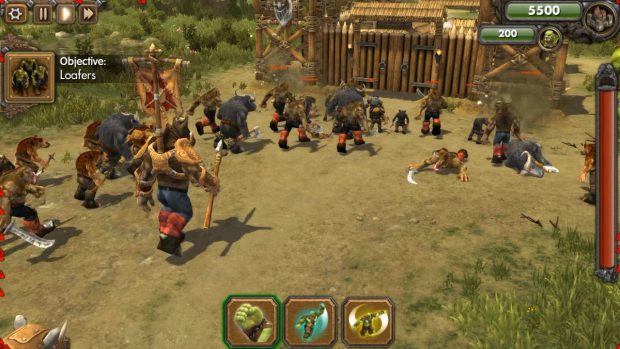 The enemies seem to mostly have certain locations they attack from but I believe that is mostly due to land obstacles such as a big lake. So paying attention to where they attack and how they group up might be a deciding factor on whether you survive the wave or not. They attack in waves which give you time to recover your three main supplies that have to get you through the battle: your health, you castle’s health and your special powers’ energy bar. They are all pretty self-explanatory, losing all of your health or the castle’s and you surrender causing you to lost the round and take some penalties. If you have a choice between losing the round with your troll’s health or the castle’s lose it with the troll. Not much more to it, as you progress you unlock special powers and additional buildings and upgrades to both but when it comes down to it it’s all about you and your troll and smashing time. 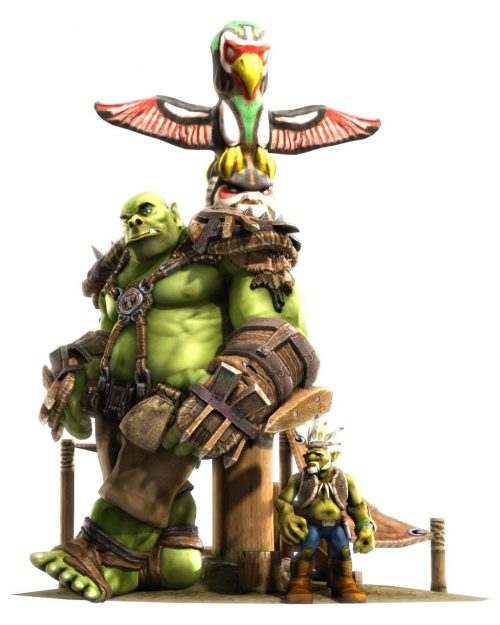 Last Smash:
There are a couple of things that will make One Troll Army a bit rough to get used to at the beginning, namely the controls but if you still with it you will find yourself flying through the levels and really having fun with it. If you don’t the game was FREE so just Uninstall if you never get used to the controls. The game would be a good deal at it’s original starting price of $10 but for free it is really hard to rate, especially when it is a true Free-To-Play game. I guess if it isn’t five coins to a player they can go ahead and Uninstall it with nothing lost.