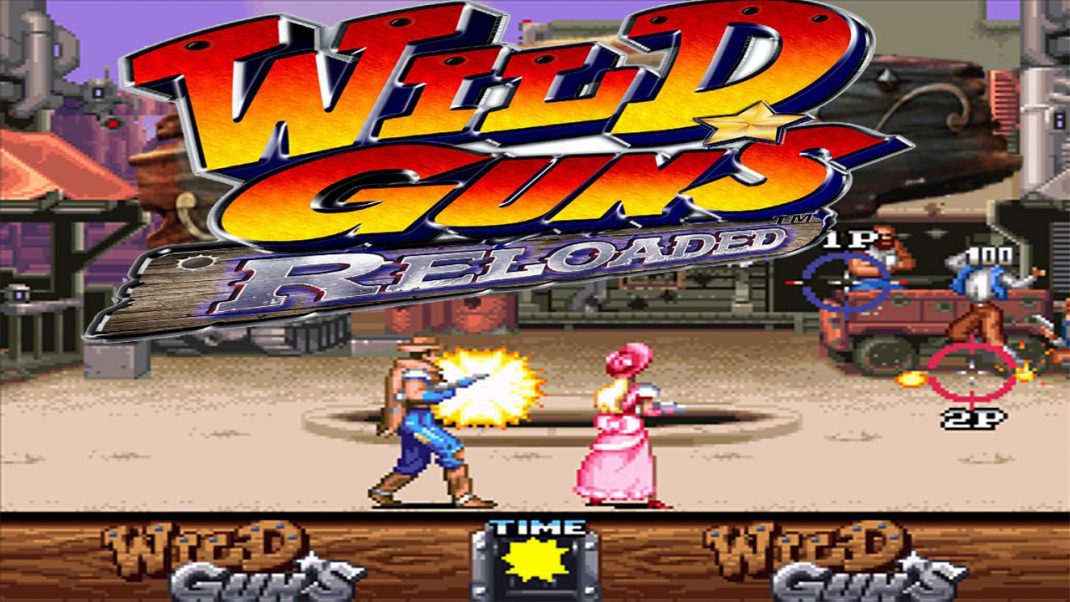 Burlingame, CA. – June 7, 2016 – Natsume Inc., a worldwide developer and publisher of family-oriented video games, today revealed its full Electronic Entertainment Expo (E3) 2016 Lineup. The lineup is headed up by the newly announced Harvest Moon: Skytree Village for Nintendo 3DS. Also on hand at the show will be a new game in the River Cityfranchise, River City: Tokyo Rumble (3DS) and Wild Guns: Reloaded, which is heading to PlayStation 4 this fall. The games will be on display in booth 513 in the South Hall at the Los Angeles Convention Center, June 14th-16th.

With a completely new story, players will be challenged to restore the seven legendary Skytrees that make the town so iconic and bring power and prosperity to the land around them.  Along the way, they’ll meet a new cast of characters (with a few returning familiar faces!), alongside a brand new art style, new character models, and more.

With user-friendly tutorials, players will immediately be able to jump into the thick of things, customizing their farm by raising and lowering the land, creating rivers, ponds, and more. Upgraded tools will assist farmers in shaping the land more efficiently, and afterwards they can kick back and relax in their boat to do a spot of fishing! It won’t be long before they’ll need to weigh anchor to care for their newest herd animal: the Poitou donkey!

River City: Tokyo Rumble comes to the Nintendo 3DS this summer. River City: Tokyo Rumble continues the partnership established last year with Arc System Works. Originally launched as Nekketsu Kouha Kunio-Kun SP: Rantou Kyousoukyoku in Japan, the game is part of a long-running series of side-scrolling RPG brawlers, sports games, and more. North Americans were first introduced to the series with River City Ransom on the NES, with an updated take on the game arriving several years later on the Game Boy Advance. Multiple spinoff games, including volleyball and fighting games, have followed.

River City: Tokyo Rumble follows the story of a hot-blooded high school student named Kunio and his good friends. When a nefarious gang moves into Tokyo to try to take it over, it’s up to this self-proclaimed “fighter for justice” and his buddies to make sure the streets stay safe!

Punch, kick, use weapons such as soccer balls, iron knuckles, chains, and even bicycles to knock some sense into those devious gang members. Take on jobs, level up your abilities, and don’t forget to stop on occasion for a snack or two at the local food joints. Luckily, smiles are free!

It has been 22 years since the release of Wild Guns on the Super Nintendo. Natsume Inc. is bringing Wild Guns: Reloaded to the PlayStation 4 for the first time by teaming up with Natsume Atari Inc. (Formerly Natsume Co., Ltd.)!

Wild Guns is a fast paced gallery style shooter mixing the Wild West with steampunk. Players can play as Clint, Annie or two new characters, or all together in multiplayer action! Each can jump, dive and roll to get out of the way of the barrage of bullets enemies let fly – or shoot them down with their own gun!

Wild Guns: Reloaded adds numerous improvements to the original, including:

In Wild Guns: Reloaded, Annie has tracked down the famed bounty hunter Clint to get revenge on the Kid gang. With eight stages, each with three zones, there’s plenty of bad robots to blast away. With a true arcade game feel, Wild Guns was the first sci-fi western to arrive on home consoles and, to this day, there really isn’t any other game like it!