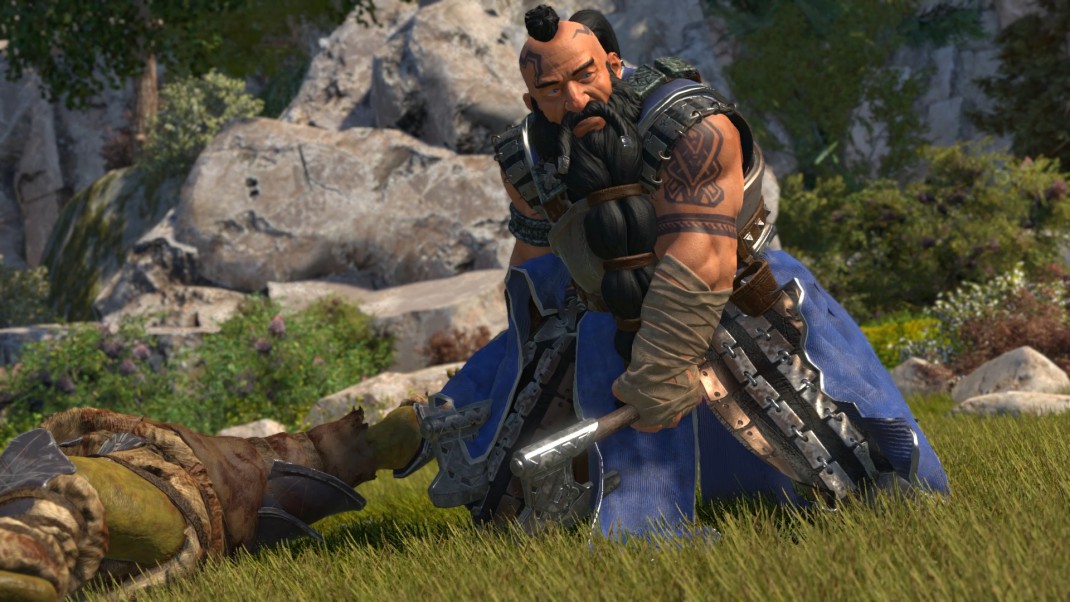 fBREMEN, Germany (June 3, 2016) — The Dwarves is back and with a fine new gameplay trailer too, featuring the perfect soundtrack for tactical pause and play combat. Developer KING Art Games also has an update on the game’s timeline.

Beta is Now Live
Later today, the Beta starts for everyone who supported The Dwarves on its successful Kickstarter campaign last year (slacker backers can still get it from our store: http://tinyurl.com/TheDwarvesStore). KING Art Games has already received great feedback from the alpha, which has helped to massively improve The Dwarves even further. For example, the idea for an optional pause-function during the real-time combat came from the players. By widening the player base significantly through the Beta, KING Art Games is looking forward to receiving even more feedback, criticism and ideas from The Dwarves community.

Fall Release Window
The final release of The Dwarves will shift slightly from Summer to Fall 2016. Reason number one is to be able to implement all community feedback, whilst reason number two is so that there is a simultaneous release on PC and consoles, digitally and in traditional retail worldwide.

Development on The Dwarves is mostly complete: all characters are ready, the story is done, the voice-acting is finished, the orchestra and the chorus have performed their art and Girdlegard, the game’s world, shines in all its splendor. If you are eagerly awaiting The Dwarves’ release, you can already add it to your Steam wishlist: http://store.steampowered.com/app/403970

The Dwarves @ E3
The Dwarves are marching all the way across the ocean to present themselves to members of the press and YouTubers/streamers at E3.