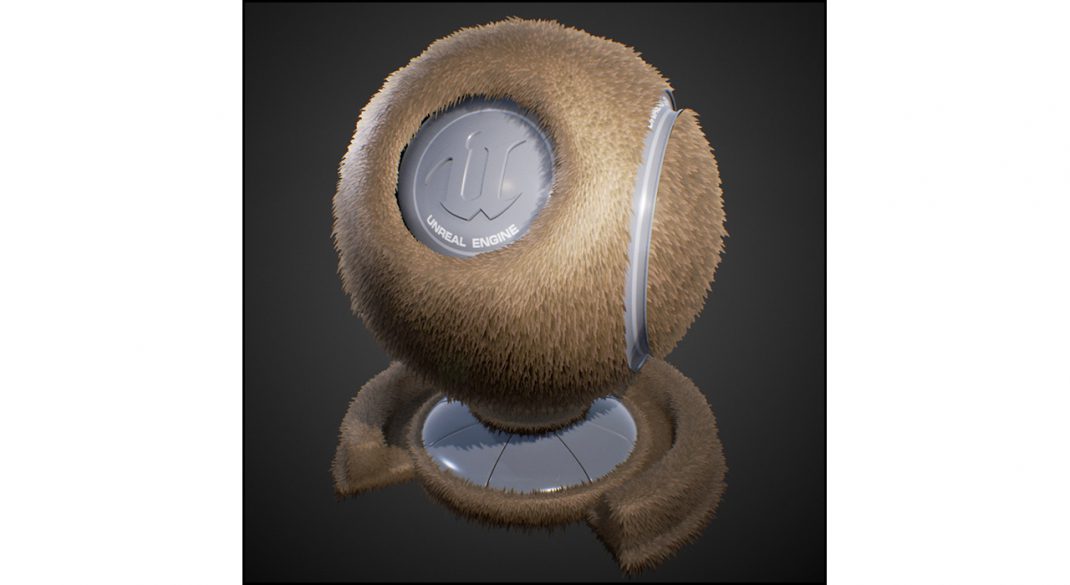 CAMPBELL, CA – June 1, 2016 – Neoglyphic Entertainment, a storytelling company built for the digital age, today announced the availability of its NeoFur cross-platform, real-time fur-and-fiber technology for Epic Game’s Unreal Engine 4. Whether it’s a fuzzy creature for a game, a soft blanket or carpet in an architectural visualization, or a nature landscape in a high-end cinematic sequence, NeoFur enables animation and game studios to tackle the creation of fuzzy and fibrous characters, objects and surfaces at a fidelity level never before possible in a real-time engine.

“Films like Disney’s Zootopia have shown us the beauty that fur can bring to a production, but at a high cost. With NeoFur, studios of any type can afford high-end technology that dramatically enhances the look of their environments and characters,” said Carlos Montero, Neoglyphic’s Technical Art Director. “There’s no reason a studio needs to spend valuable time and money to achieve believable looking fur, as NeoFur’s solution saves time and costs while providing breathtaking results.”

NeoFur leverages shell-rendering techniques, creating a beautiful illusion of millions of strands of fur.  Patent-pending advances have allowed the use of compute shaders and other advanced shading strategies to take that technique to the next level, bringing fast simulation, realistic physics, and unique Level-Of-Detail systems designed to combat fill-rate. Ultimately, this allows NeoFur to be extremely versatile, allowing it to be authored for PC and mobile games, as well as VR platforms such as Oculus and HTC Vive, and gaming consoles like Xbox One and PlayStation 4.

“Creating realistic fuzzy objects and surfaces has always been a difficult and time consuming process,” said Epic Games Founder and CEO Tim Sweeney. “Our team’s experience with NeoFur has been an extremely straightforward process. The performance is exemplary – and highlights the strength of an engine like Unreal. With the same asset pipeline, NeoFur on UE4 scales across high-end cinematic production all the way to mobile platforms.”

Additionally, NeoFur was one of just five teams that Epic Games recently awarded as part of its Unreal Dev Grants program. Epic created this program to reward innovative projects built for, and with, its Unreal Engine 4 development tool.

NeoFur’s licensing options are aimed at providing access to the technology for individuals, indie studios and AAA studios.  For pricing and sales information, please visit http://www.neoglyphic.com/neofur.