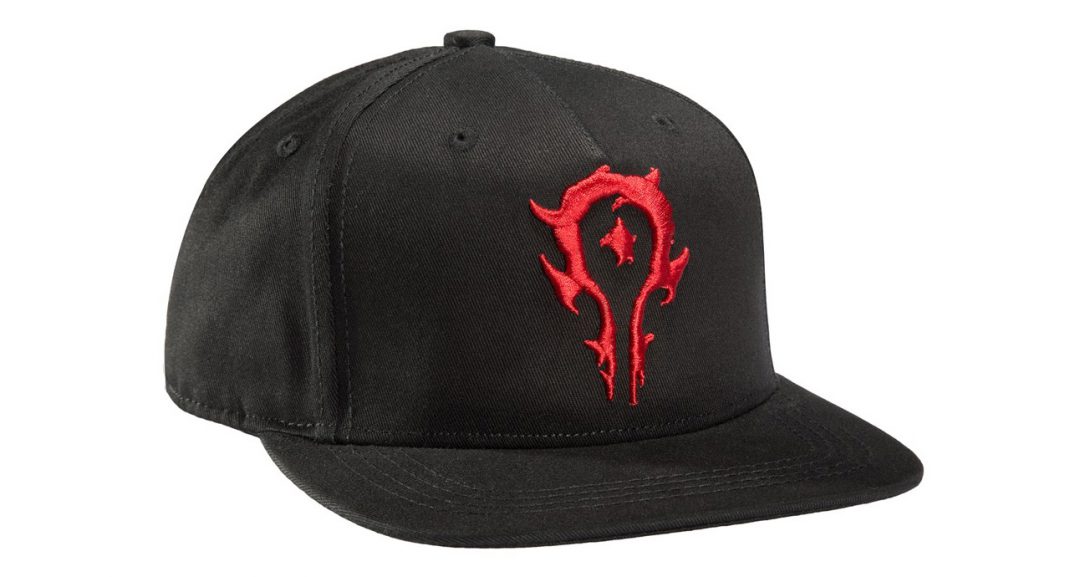 An arsenal of stylish men’s and women’s t-shirts, hoodies, hats, wallets, bracelets, key chains and more proudly show off the heroic characters and symbols at the heart of the franchise’s Alliance and Horde factions. This extensive haul of loot is available online today at JINX.COM and the Blizzard Store, as well as in-store and online through retailers like Hot Topic, ThinkGeek and GameStop EU.

Based on Blizzard Entertainment’s long-running gaming series, Warcraft will bring the epic conflict of orcs and humans to the big screen when it arrives in cinemas onJune 10. J!NX has been creating high-quality creative merchandise for fans of the hugely popular online game World of Warcraft for years, as well as all other Blizzard titles, including Hearthstone: Heroes of Warcraft, Heroes of the Storm, StarCraft II and Diablo III.

About J!NX
J!NX, a leader in gaming products, currently produces apparel, toys and accessories for more than 35 different licenses. Complete with an in-house J!NX brand, the company has been rapidly expanding in the gaming market since being founded in 1999.