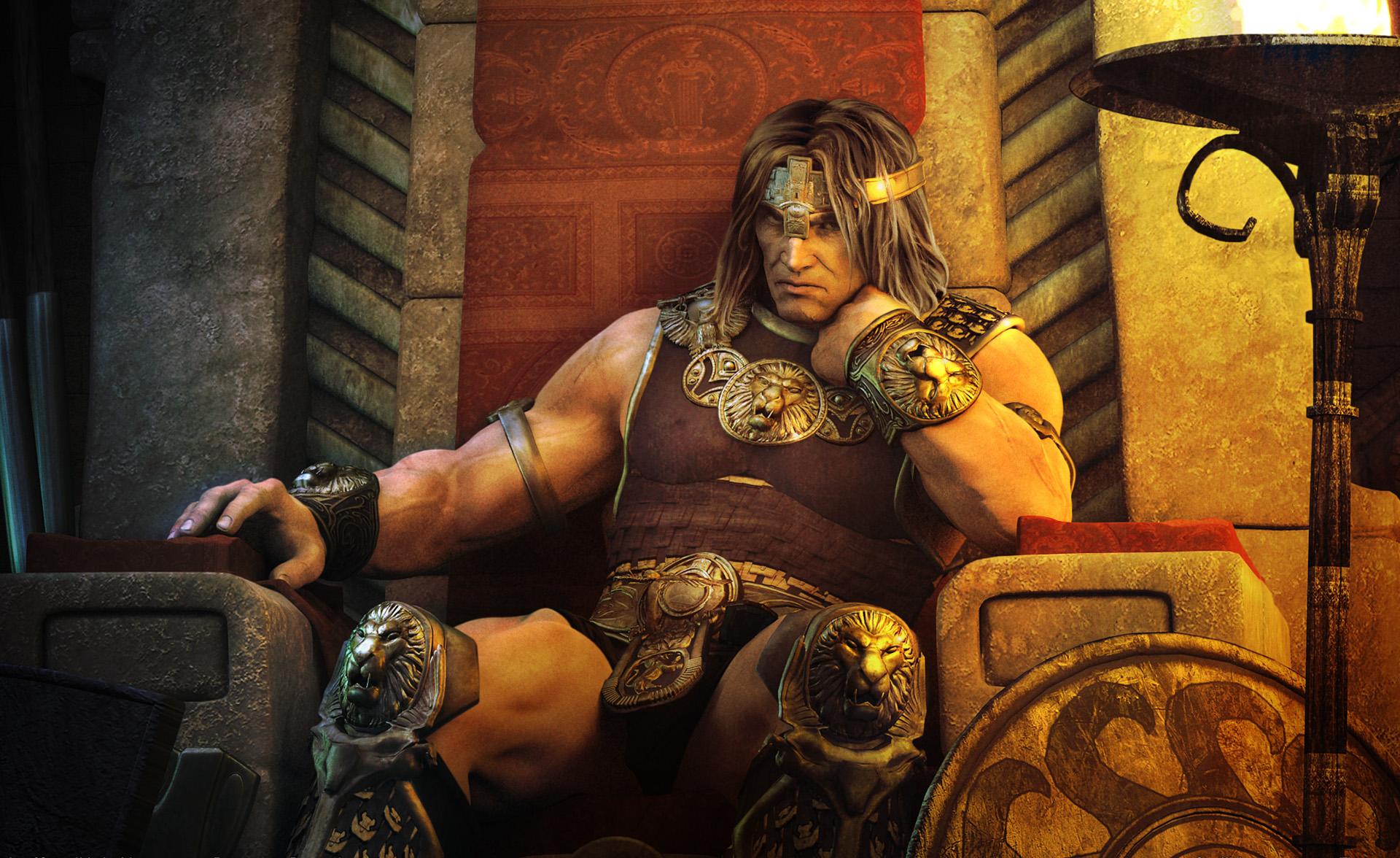 Oslo, Norway – May 26th, 2016 – Funcom, the independent developer and publisher of computer and console games, today announced that the company has received a 6.3 million USD private placement investment. The company has also significantly reduced its debt by 7.7 million USD through a debt conversion process that has no cash impact on the company. As a result, the company’s equity has been greatly improved from -10 million USD to more than +4 million USD. The investment ensures a considerably healthier financial situation for the company that allows it to execute its new strategy, secure development on new titles, and continue to support its portfolio of live online games.

“This investment is a major turning point for the company,” said Funcom CEO Rui Casais. “Funcom has been making great games for more than twenty-three years, but it is no secret that the company has had a strained financial situation in recent years that made it challenging to fully realize our new strategy and get back on the right track. This investment allows us to finally do that.”

Funcom has been working since last year on preparing the company for its new strategy. Going forward, Funcom is focusing on developing both smaller and larger scale games simultaneously in both Oslo and North Carolina, and aims to experiment with new ideas, technologies, and business models on the smaller projects that will serve to benefit the larger projects. The first of these smaller games was ‘The Park’ which allowed the company to experiment with new technologies and acquire key knowledge on how to successfully launch on both PlayStation 4 and Xbox One consoles.

Funcom’s largest project is currently ‘Conan Exiles’, an open-world survival game that will launch into Early Access during late summer 2016. The company announced last year that it has entered into a new partnership with Conan Properties making it the preferred partner for all PC and console games based on the ‘Conan the Barbarian’ brand, the first of which is ‘Conan Exiles’.

The company’s strengthened financial situation also allows it to continue supporting and expanding its current live games. Funcom has one of the longest-running portfolio of online games in the industry, with ‘Anarchy Online’ currently going on its fifteen years in operation, ‘Age of Conan’ on its eighth year, and ‘The Secret World’ just about to celebrate its fourth anniversary.

For more information about the investment, please see the official stock notice.