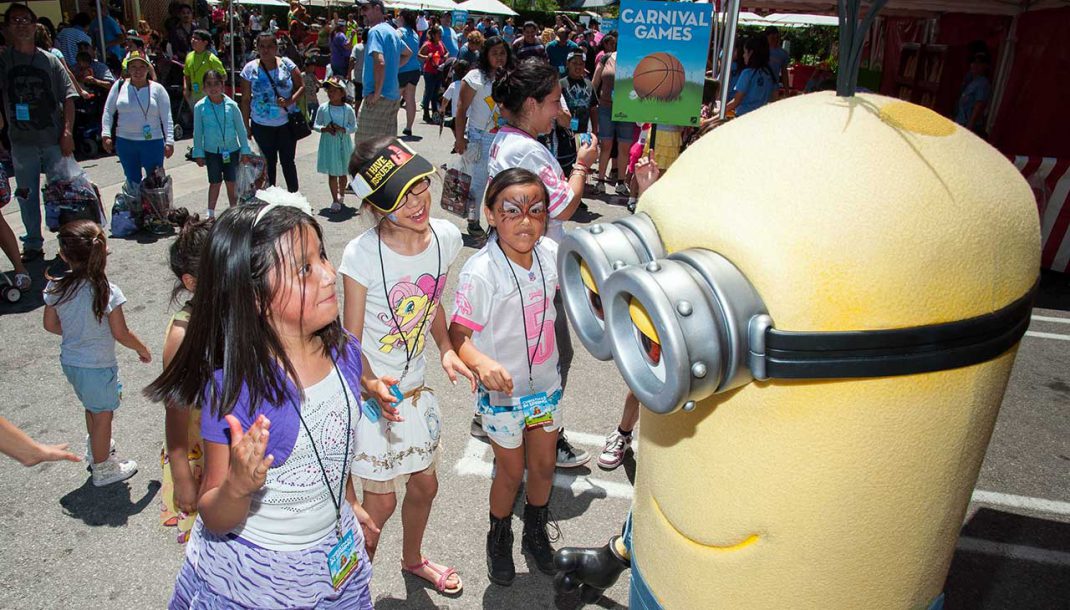 Since its inception, “Christmas in Spring” has impacted the lives of over 15,000 less fortunate individuals, providing them with the opportunity to enjoy a fun outing during a time of year when the needs of these families are often overlooked.

“Supporting M.E.N.D. is a cornerstone of our philanthropic efforts as we partner to empower those in need through this much-loved ‘Christmas in Spring’ program,” said Larry Kurzweil, President, Universal Studios Hollywood. “It’s incredibly rewarding to have such a compassionate workforce who themselves become empowered by the greater good to do the right thing in helping to make a difference in the lives of others.”

Philanthropy is a major initiative for Universal Studios Hollywood through its acclaimed Discover A Star Foundation. Founded in 1994, Discover A Star provides grants to deserving organizations whose initiatives help individuals and families to achieve more productive and fulfilling lives. 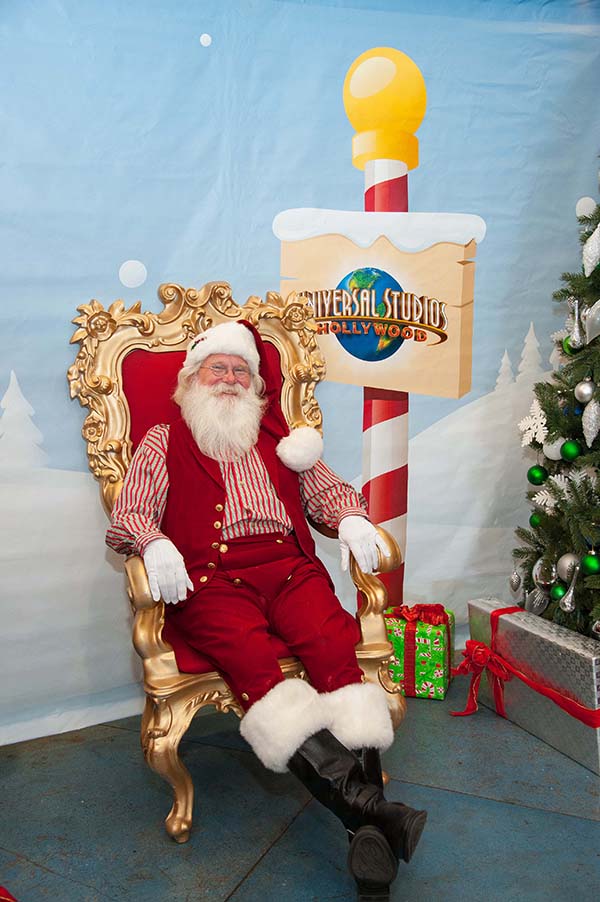 With hundreds of Universal Studios Hollywood volunteer employees at the helm, this year’s “Christmas in Spring” will usher Santa Claus out of hibernation as he teams with a collection of mischievous Minions from the theme park’s popular “Despicable Me Minion Mayhem” ride.  Families supported by M.E.N.D. will enjoy an afternoon of custom prepared food and interactive festivities from carnival games and face painters to a live DJ and entertainment by a CityWalk Street Performer.

A 25th anniversary keepsake family photo memento with the Minions, Scooby-Doo and Shaggy, Dora and Diego from “Dora the Explorer,” SpongeBob and Santa Claus will add to the special springtime celebration. Children will also be treated to giveaways, including a large plush Minion toy and a book of their choice.

In the spirit of paying it forward, Discover A Star grant recipient, A Window Between Worlds, will provide an arts and crafts station. The non-profit group is dedicated to using art as a healing tool to empower and transform individuals and communities impacted by violence and trauma, while inspiring women and children to recover a sense of renewal and independence through creative expression.

Universal Studios Hollywood is The Entertainment Capital of L.A. and includes a full-day, movie-based theme park and Studio Tour. As a leading global entertainment destination, Universal Studios Hollywood delivers highly themed immersive lands that translate to real-life interpretations of iconic movie and television shows. Recent additions include “The Wizarding World of Harry Potter TM” which features a bustling Hogsmeade village and such critically-acclaimed rides as “Harry Potter and the Forbidden Journey” and “Flight of the Hippogriff™,” Universal Studios Hollywood’s first outdoor rollercoaster.  Other immersive lands include “Despicable Me Minion Mayhem” and “Super Silly Fun Land” as well as “Springfield,” hometown of America’s favorite TV family, located adjacent to the award-winning “The Simpsons RideTM.”  The world-renowned Studio Tour is Universal Studios Hollywood’s flagship attraction, inviting guests behind-the-scenes of the world’s biggest and busiest movie and television studio where they can also experience such authentic and immersive thrill rides as “Fast & Furious—Supercharged.”  The destination also features the Universal CityWalk entertainment, shopping and dining complex, including the Universal CityWalk Cinemas and the “5 Towers” state-of-the-art outdoor concert venue.