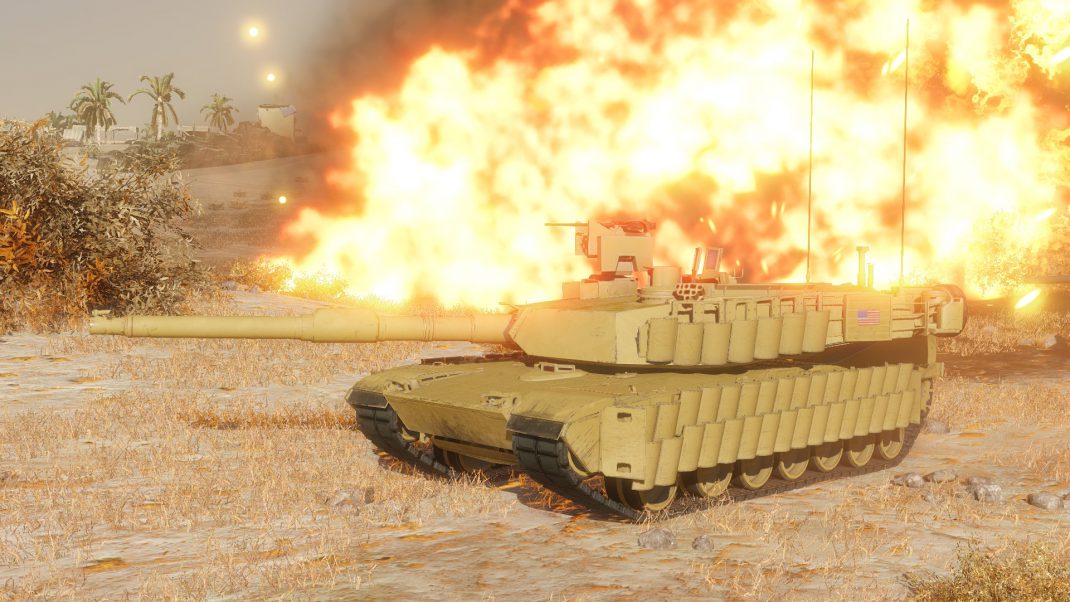 Amsterdam, The Netherlands – April 25, 2016 – Developer Obsidian Entertainment and global publisher My.com are excited to reveal details of the first Tier 10 vehicles that will be added with the upcoming Update 0.15 on May 3rd. The highest tier in Armored Warfare will include pieces of armored technology, such as the Leopard 2A7, XM1A3 Abrams, PL-01, and more.

“Leading up to the introduction of Tier 10, we’ve been carefully monitoring the community’s opinions on what the highest tier of Armored Warfare should contain,” said Antoine Guyard, EU producer for Armored Warfare. “It became obvious that while having vehicles that actually exist, it would also be good to take it a bit further and let our players experience the vehicles that are currently in the prototype or concept phase, with experimental or planned upgrades. Considering the fact that actions in Armored Warfare take place in mid-2030s, we see it as as perfect solution to bring the most awesome vehicles into Armored Warfare. We hope our players will enjoy these newest additions to Armored Warfare!”