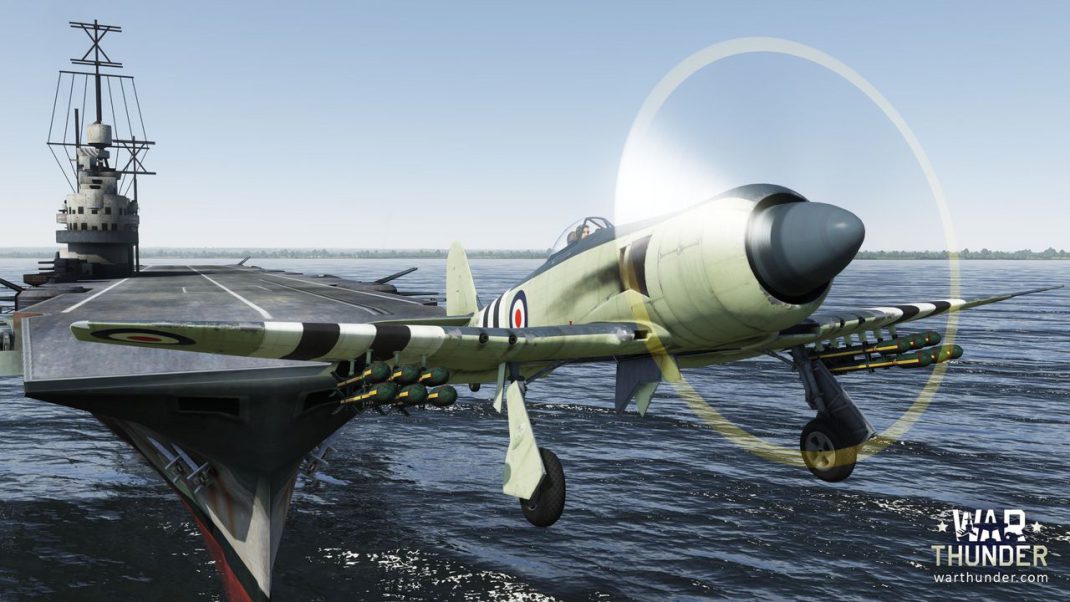 (MOSCOW, RUSSIAN FEDERATION) – April 18th, 2016 – Gaijin Entertainment today announced that its award-winning MMO WWII online game, War Thunder, is currently running its WW2 event series.  Players can take part in the recreation of more than 70 World War 2 battles, which will be updated on a daily basis (at 13:00 GMT every day). The WW2 Chronicles will feature all the main theatres of operations, this year pilots and tankers will be able to receive a very special prize for completing a specific amount of daily tasks.

Players wishing to take part take part in the “WW2 Chronicles” event series can do so until May  9th. This week players can take part in battle events based on real WW2 campaigns such as the North Africa campaign, the battle for Stalingrad and the Siege of Malta. Players have the opportunity to win the following rare vehicles A34 Comet “Iron Duke” IV, a KV-2 mod. 1940, an MBR-2,Richard Bong’s P-38J and other prizes for completed challenges. Daily tasks for tankers and pilots will reward players with unique tanks and planes until the event finishes.

For more information on the WW2 Chronicles event series and for a full list of challenge requirements and prizes please visit the information page here: http://warthunder.com/en/news/3681-special-event-series-chronicles-of-world-war-ii-en/

For a full list of all the planned events visit: http://warthunder.com/en/news/3690/current/ 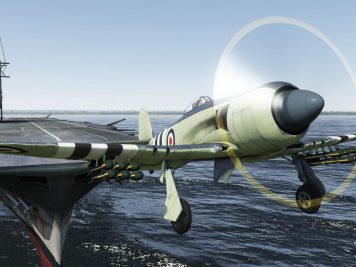 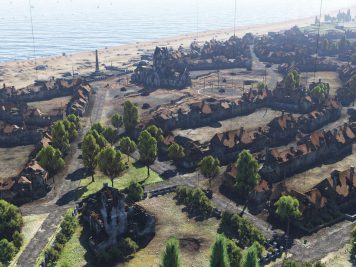 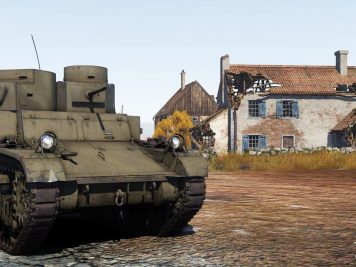 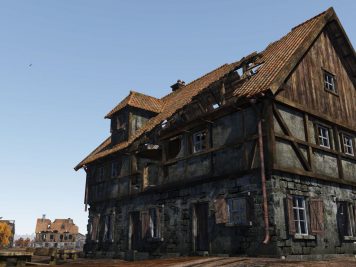 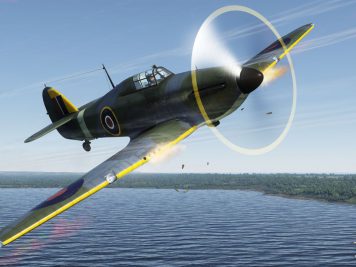 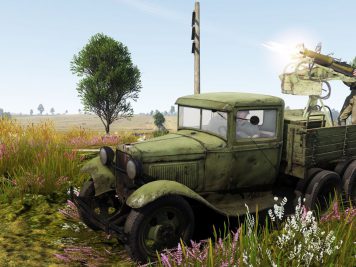 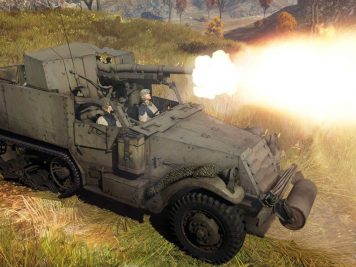 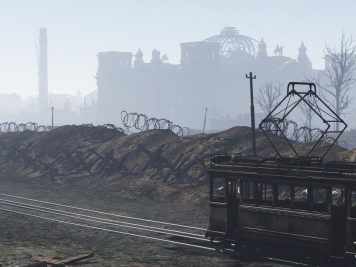