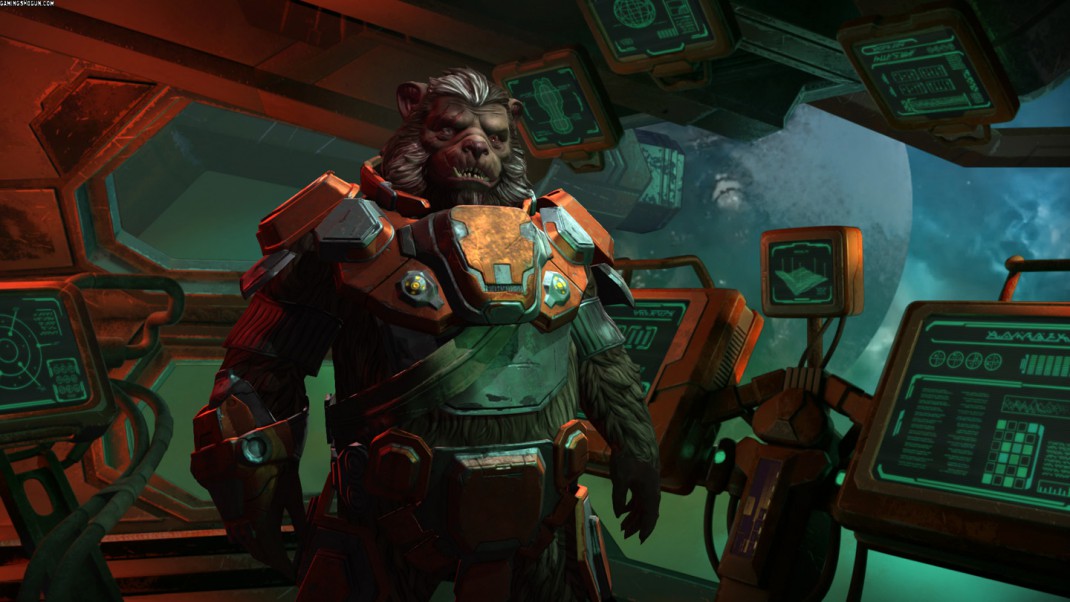 March 29, 2016 — Master of Orion has taken the first step in conquering a new platform with the next stage of Early Access. Now those on Mac OS X devices can rediscover this legendary 4X title along with all its modern enhancements. A total of nine races are immediately playable with the most recent galactic additions including the power of the hive with the Klackon, the technological might of the Meklar, and the ruthlessness of the Terran—a race exclusive to the Master of Orion Collector’s Edition. There are four unique ways to conquer Orion, from Technological to Excellence to Conquest to Diplomatic.

Built specifically for the Mac OS X platform with Unity, Master of Orion has a galaxy of awesome content just waiting to be discovered. Multiplayer and tactical battles force you to call on every bit of military savvy to conquer AI and PvP opponents. An all-star English-language cast, featuring Mark Hamill and Troy Baker (to name just a few), are your confidants and enemies. Random galaxies, custom race designing, and unpredictable AI creates a game where the possibilities are as massive as each galaxy.

Early Access is available through purchase of the Collector’s Edition of Master of Orion. You can also get your hands on the original Master of Orion trilogy, an exclusive race, digital art book, and much more.

That’s not all. NGD Studios and WG Labs are constantly improving Master of Orion, and they need your help. Join forces with other explorers, supply your feedback and, most of all, conquer the stars!

The Master of Orion Collector’s Edition grants immediate access to the game: