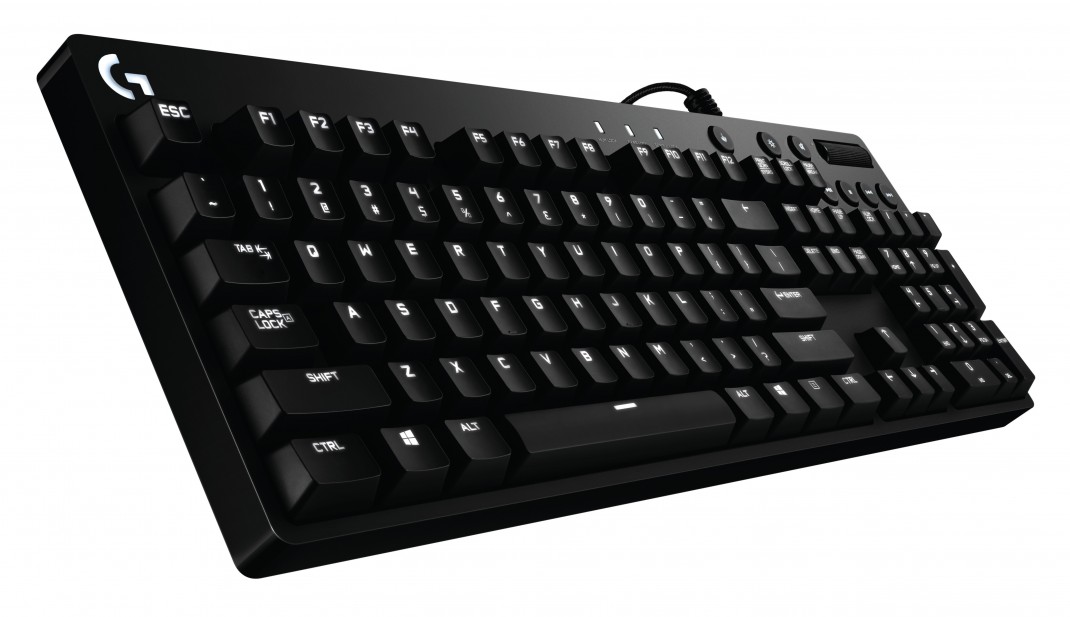 “Keyboard enthusiasts want a variety of options,” said Ujesh Desai, vice president and general manager of gaming at Logitech. “Our new G610 Orion keyboards deliver a clean, sophisticated design along with a choice of mechanical switches.”

Every aspect of the Logitech G610 Orion Brown and the Logitech G610 Orion Red – from the simplest details, such as fingerprint-masking matte texture and a durable braided cable, to the most complex details, including advanced bright white LED key backlighting – is precisely engineered. The result is industry-leading technology and quality of construction in a uniquely crafted design.

Use Logitech Gaming Software (LGS) to select and personalize brightness for each key to match your style, system or environment, or set lighting to sleep when you aren’t using the system. Light up keys to keep track of spells and other commands. Additionally, use LGS to synchronize lighting patterns and effects with other Logitech G gaming gear so your devices can display the same lighting pattern. Available patterns include breathing or light wave.

The Logitech G610 Orion Brown and the Logitech G610 Orion Red feature dedicated media controls that can be used to play, pause and mute music and videos instantly, so you can control your background track without switching out of your game. Use the roller to adjust the volume, or skip to the next song with the touch of a button.