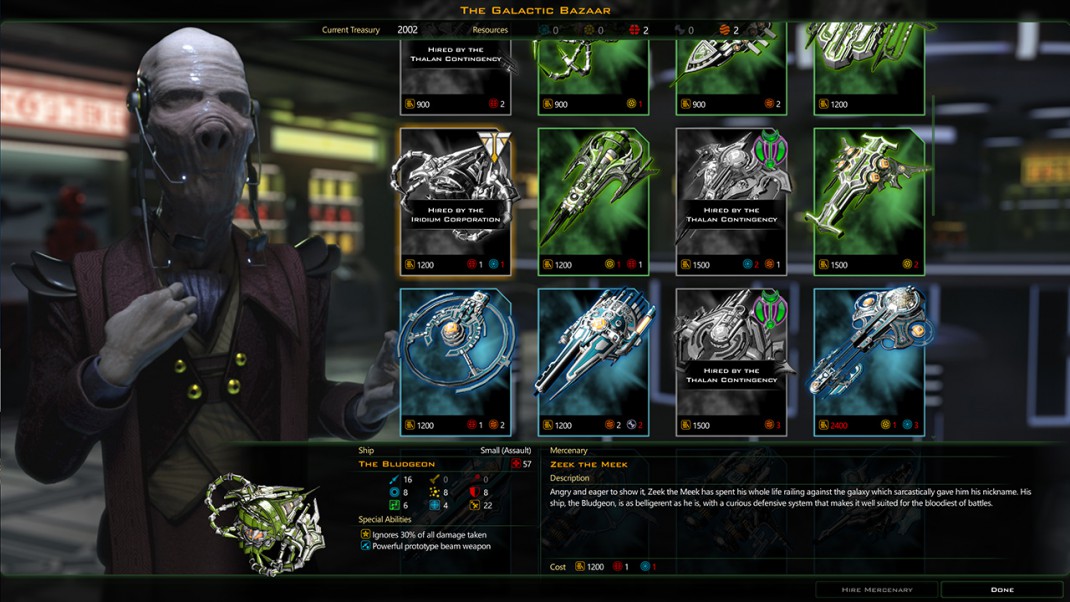 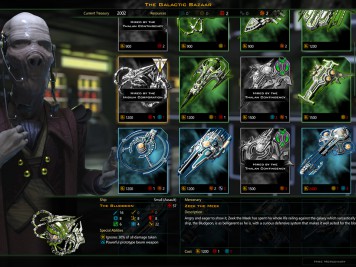 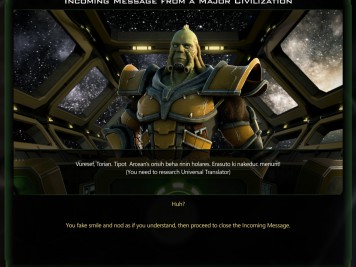 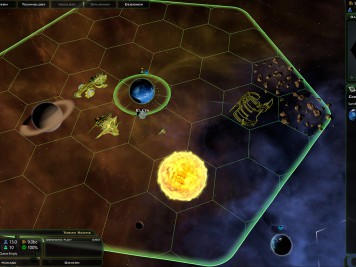 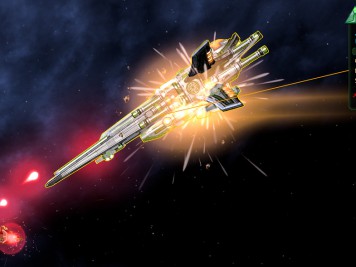 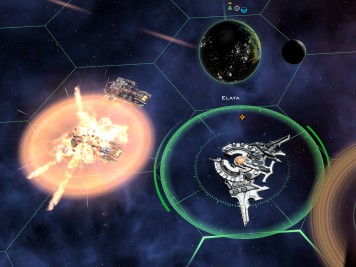 In Mercenaries, players will be able to visit new Galactic Bazaars where they can hire mercenaries to assist in expanding across the galaxy. With several new mercenary ships and multiple Bazaars to discover on each map, the expansion offers hours of unique gameplay.

“Once they’re gone, they’re gone,” said Paul Boyer, Lead Designer of Galactic Civilizations III. “When a mercenary is hired by a civilization in a game, it is no longer available to the others. You will need to act quickly and choose wisely in order to get the best mercenaries and leave your enemies without.”

The campaign for Mercenaries centers around the peaceful Torian race who have long been enslaved and farmed for their meat by the cruel Drengin. Explore and discover mercenaries, then hire them to aid in escaping the oppressors. Liberate the Torians and help them rebuild their shattered civilization while staying out of reach of the Drengin.

The expansion also includes the Arcean faction and an old favorite from Galactic Civilizations II, the Torians. The Arceans are an ancient and honorable civilization of warriors and the Torians are an aquatic species seeking to escape the slavery of the Drengin. Both races come with new traits, abilities, and tech trees.

Along with this expansion, Stardock is releasing the v1.6 update to the base game, which is a free update for all Galactic Civilizations III game owners. Improvements include more detailed match results, AI improvements, visual updates, and balance improvements.

The expansion costs $19.99 and is available now on Steam at http://store.steampowered.com/app/411650/  or directly through the Stardock website.

For more information about Galactic Civilizations III and its current updates and DLC, please visit www.galciv3.com.