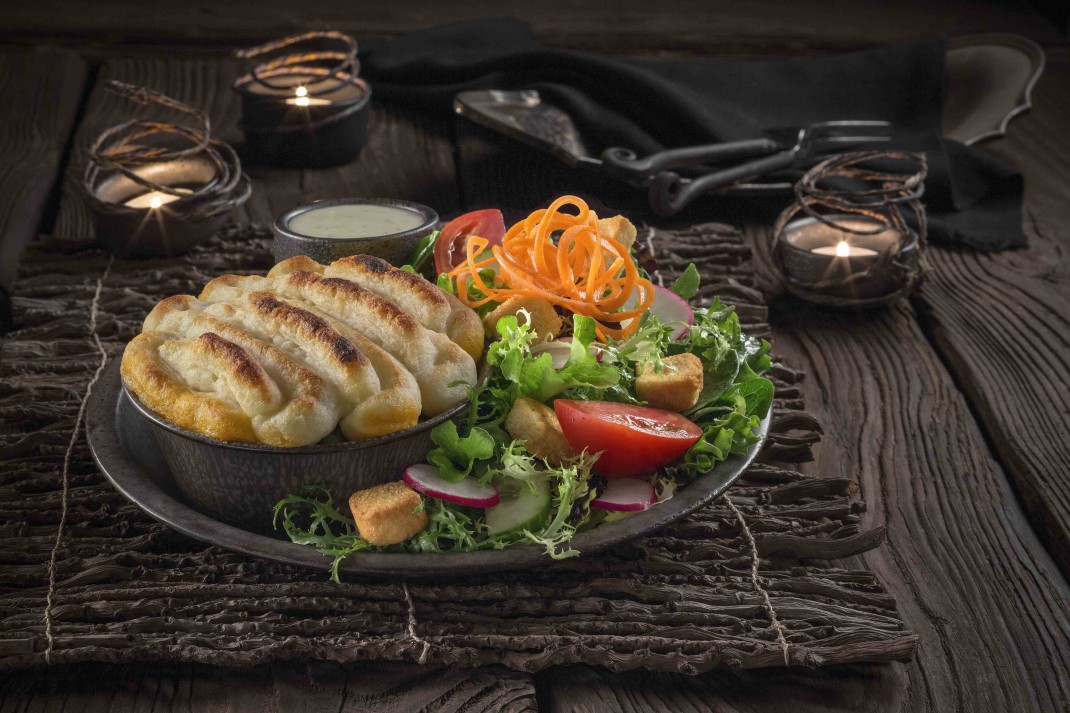 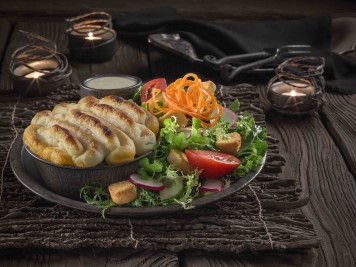 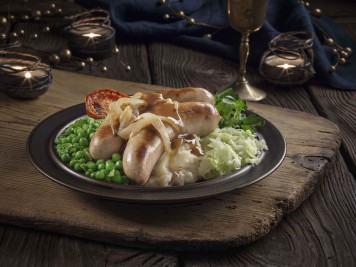 Universal City, CA, February 19, 2016 – A foray through Hogsmeade village at “The Wizarding World of Harry Potter™” at Universal Studios Hollywood will please the palate with an enticing array of savory fare and beverages, served up at the land’s Three Broomsticks™ and Hog’s Head pub as featured in the Harry Potter books and films, and where guests from around the world can dine on traditional British dishes and sample Butterbeer™.

“The Wizarding World of Harry Potter” at Universal Studios Hollywood opens on April 7, 2016.

Carefully prepared by Universal Studios Hollywood’s executive chef and culinary team, the eclectic British menu will invite guests to step into Three Broomsticks, an aged rustic tavern, where they can enjoy authentic meals while seated at custom-made wooden tables, chairs and benches, in a warm and inviting atmosphere taken straight from the wizarding world.

As the countdown to the April 7 opening date continues, Universal Studios Hollywood invites guests to learn more by signing up for the latest news and information at www.universalstudioshollywood.com/harrypotter/signup.