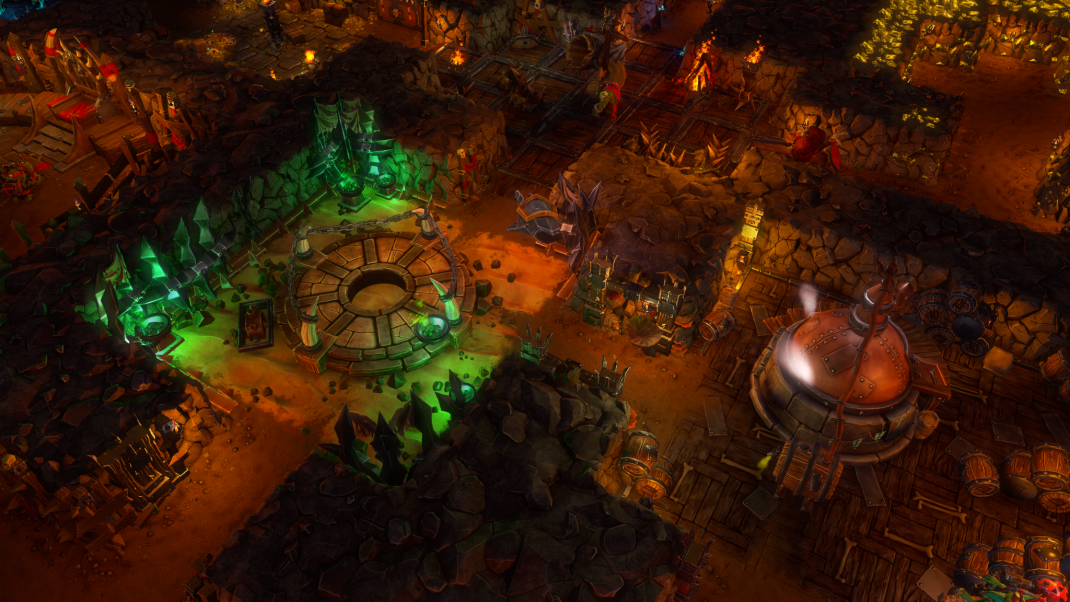 Ridgewood, NJ – February 11, 2016 – First there was the underworld with dungeons and those pesky heroes, then evil extended its bony fingers to ‘Evilfy’ the green and pleasant overworld (all those poor unicorns…). Now, a new dawn of terror approaches as the Dungeon Lord unleashes its minions to do battle on console. This spring, gamers will be able to experience the unique mix of classic dungeon simulation and real-time strategy gameplay as Kalypso Media’s Dungeons 2 makes its North American console debut exclusively for the PlayStation®4 computer entertainment system on April 26.

The Dungeons 2 PlayStation®4 Edition will boast an impressive collection of additional on-disc content including the “Pixieville,” “Morningwood,” “A Chance of Dragons,” “A Song of Sand and Fire,” and “A Clash of Pumpkins” add-on packs, adding more skirmishes, missions, and enemies for the Ultimate Evil to eviscerate.

Get the full scoop on the PS4™ system edition from our Lead Producer over on the PlayStation Blog, and tune in later today to our Twitch channel to get a first look at Dungeons 2 PlayStation®4 Edition. The stream will start today at 8:00 AM Pacific / 11:00 AM Eastern on Kalypso’s Twitch channel.

Check out the new screenshots and teaser trailer below to get a flavor of what the Dungeon Lord is cooking up for the Dungeons 2 PlayStation®4 Edition. Don’t forget to tune in today on our Twitch channel for a first-ever look at the PS4™ system version hosted by our team!