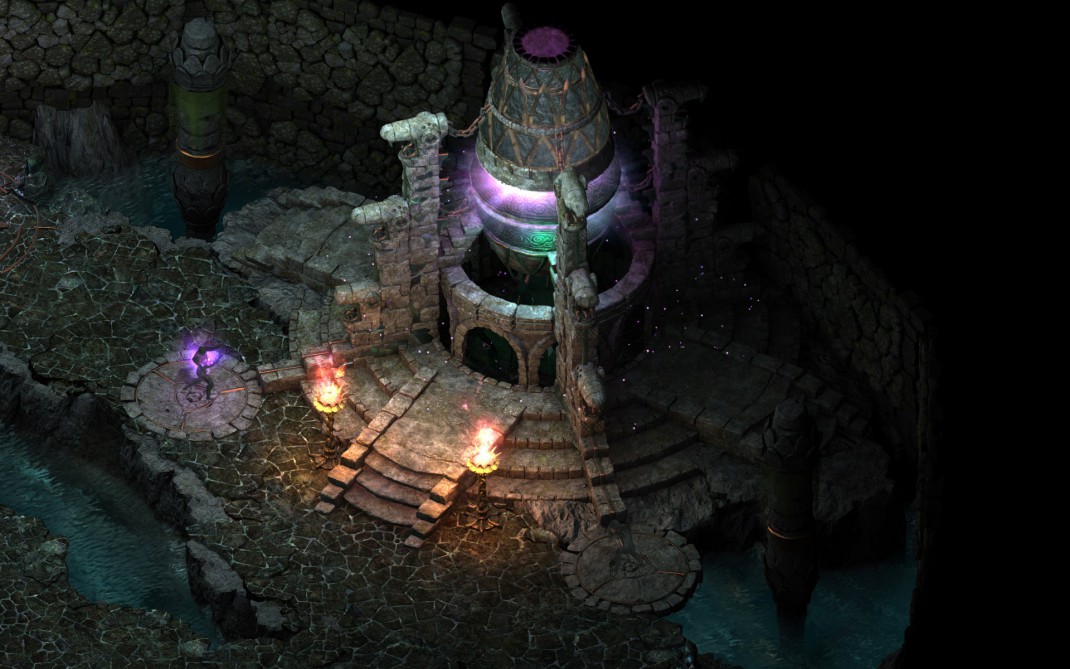 IRVINE, Calif. and STOCKHOLM – Feb. 4, 2016 — Obsidian Entertainment and Paradox Interactive today revealed several forthcoming updates to Pillars of Eternity,the award-winning title backed by dedicated fans of classic role-playing games (RPGs). Later this month, alongside the release of the game’s second expansion, The White March – Part 2, Obsidian will make new updates to the gameplay and features ofPillars of Eternity available for all players. These updates will include a streamlined combat UI, updates to the in-game Stronghold and portions of the game world, a new “Story Time” game mode, and improvements to a broad variety of in-game features such as knockout injuries that change the difficulty during combat. Version “3.0” of the game will arrive as a free update to all players of Pillars of Eternity on February 16, 2016, the same day as the release of The White March – Part 2.

Pillars of Eternity, created by veterans also known for Star Wars: Knights of the Old Republic II: The Sith Lords, Fallout: New Vegas, and South Park: The Stick of Truth, is an RPG inspired by classic titles such as Baldur’s Gate, Icewind Dale, andPlanescape: Torment. Created thanks to over 75,000 crowdfunding backers, Pillars of Eternity has sold over 700,000 units, was released to critical acclaim in March 2015, and is among Metacritic’s 15 Best PC Games of 2015.

For more information on Pillars of Eternity and The White March – Part 2, visit http://pillarsofeternity.com/.