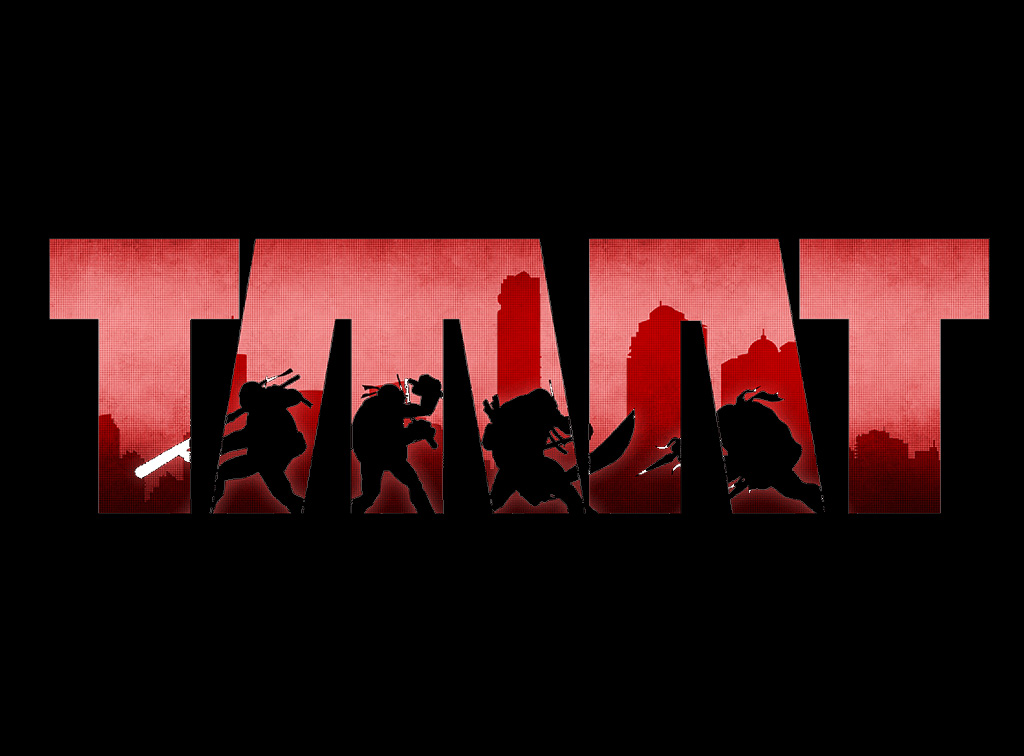 SANTA MONICA, Calif. – Jan. 26, 2016 – Activision Publishing, Inc., Nickelodeon and PlatinumGames Inc. have joined forces to create Teenage Mutant Ninja Turtles™: Mutants in Manhattan, a third-person action game featuring New York City’s crime-fighting Heroes in a Half-Shell. Players will protect The Big Apple from aliens, mutants and the Foot Clan in a single-player campaign or partner with up to three friends in four-player online co-op. But be prepared – defeating Bebop, Rocksteady, Shredder and other iconic bosses won’t be easy.

PlatinumGames’ flair for stylish visuals and fluid combat are on full display in Teenage Mutant Ninja Turtles: Mutants in Manhattan. Fast-paced, team-based brawling will challenge gamers of all skill levels. Each Turtle has a distinctive combat play style and can be customized with a unique set of Ninjutsu moves, combat items and special bonuses.

Teenage Mutant Ninja Turtles: Mutants in Manhattan is expected to arrive this summer as a retail and digital release on the PlayStation®4 and PlayStation®3 computer entertainment systems, Xbox One, Xbox 360, and Windows PC via Steam.