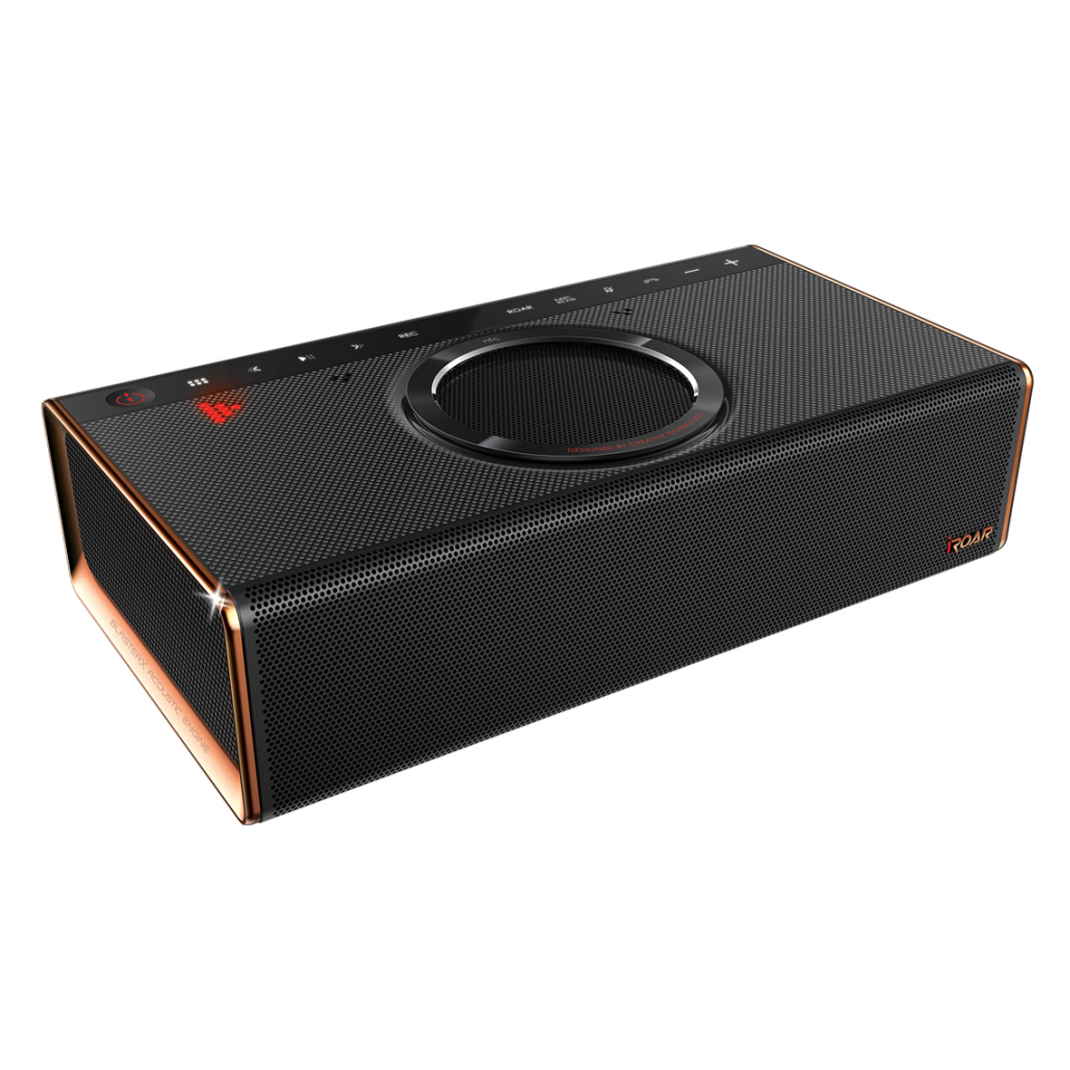 LAS VEGAS, Nevada – January 5, 2016 – Sim Wong Hoo, CEO of Creative Technology Ltd., today announced Creative has embarked on the creation of a partnership with HEADS Innovation. Discussions are ongoing for a strategic union which will see a new line of advanced audio products that elevate standards of quality, innovation and design. The first product to be launched is a custom version of the Creative iRoar Portable Bluetooth® Speaker specially tuned by Triple-Grammy® Award winning artist and producer Wyclef Jean, newly appointed President of HEADS Innovation.

“When I met Sim I felt so happy that someone finally understood what I’ve been talking about –  I wasn’t speaking some alien language,” said Wyclef Jean. “The technology of the future is now in our hands in the present… We can make music lovers listen and actually feel as if the artist is right next to them in real time.  Now that’s what I call Super stereo!”

“With Wyclef I have found a fellow traveler on this journey to the audio of tomorrow. Whatever Wyclef has dreamt, we have all the core technologies to make his alien dreams come true. Together we can bring the audio of tomorrow to the world, now,” said Sim Wong Hoo, Creator of the Sound Blaster, and CEO of Creative Technology Ltd.

“Wyclef will be specially tuning a customized version of the Creative iRoar, and you can be sure that you will be getting an audio signature that is defined by one of the major tastemakers in music today.”

“This partnership brings together a visionary in audio technology with a visionary in the music industry, each having sold hundreds of millions of products and albums in their respective spheres,” said Madeline Nelson, founder and CEO of HEADS Innovation.

The newly launched Creative iRoar will be demonstrated at CES, at the Creative Booth in LVCC, South Hall 3, Level 2, Booth #30201.
Wyclef Jean will be appearing live at the Creative booth on Thursday, January 7 and Friday January 8, 12 p.m. to 6 p.m.